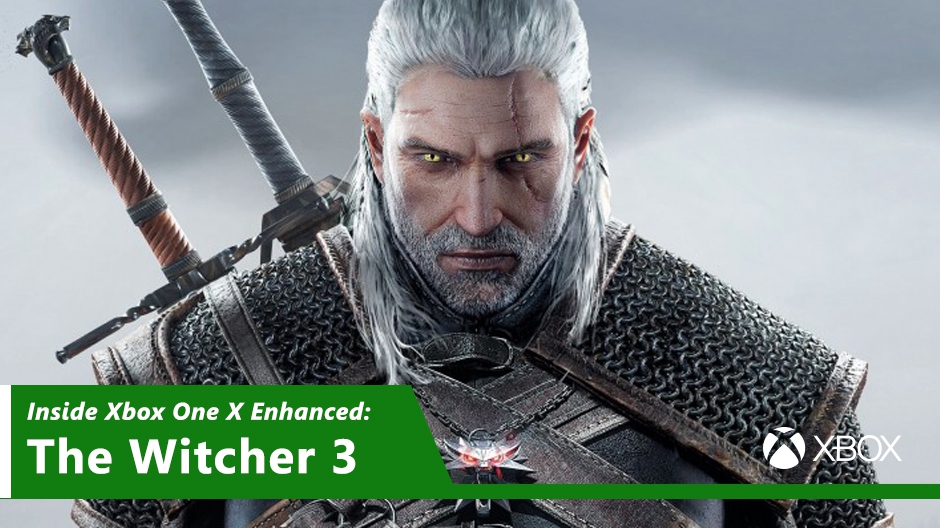 The Xbox One X patch for The Witcher 3: Wild Hunt has been detailed via the Xbox Wire blog. According to CD Projekt RED’s Jakub Kutrzuba (Development Lead on the game), players can expect the following enhancements.

Kutrzuba also talked about how easy optimizing The Witcher 3: Wild Hunt has been for CD Projekt RED.

With Xbox One X being part of the Xbox One family of consoles, we didn’t have to worry about compatibility and were free to focus on what we could do to enhance the game. The implementation process for the new visual features was also rather hassle free and something Microsoft assisted us with all the way.

For comparison, The Witcher 3 recently got a PlayStation 4 Pro update too. In their analysis, the folks at Digital Foundry verified that the game was using checkerboard rendering.

There was no mention yet on when this update will be available to the public, but we'll keep you posted.