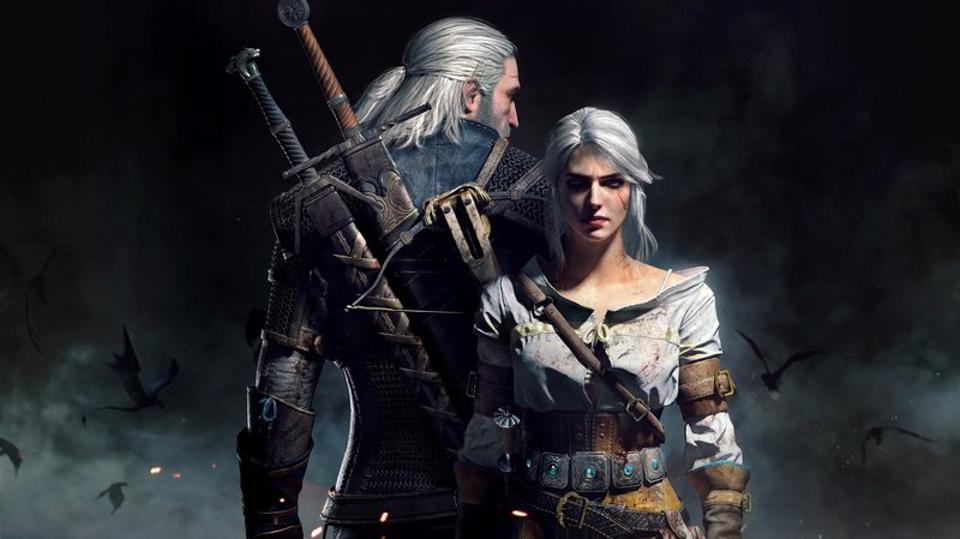 New The Witcher 3 Nintendo Switch footage emerged online, showing how the game runs on the console.

The new footage, which has been recorded with direct audio capture as well, shows The Witcher 3 running in handheld mode. While developer Saber Interactive had to make compromises to make the game run decently on the console, The Witcher 3 doesn't look too bad played in handheld mode, especially compared to other way less demanding titles.

The Witcher 3 on Nintendo Switch has been announced at the E3 a few months back, and it seems like some improvements have been made over that build.

Of course, along that path, we’ve worked on specific optimizations. We’ve definitely worked a lot on memory optimisation. We have much less memory available on the Switch [compared to the other consoles]. So making sure that the game works stable and within those boundaries, that took a while. Some things we’ve added a bit later, like the AO [ambient occlusion] which wasn’t there I would say in the earlier builds.

Our own Chris recently had the chance to try out The Witcher 3 on Nintendo Switch, and he was very impressed by the port.

The Witcher 3 is now available worldwide on PC, PlayStation 4 and Xbox One. It will be released on Nintendo Switch next month.