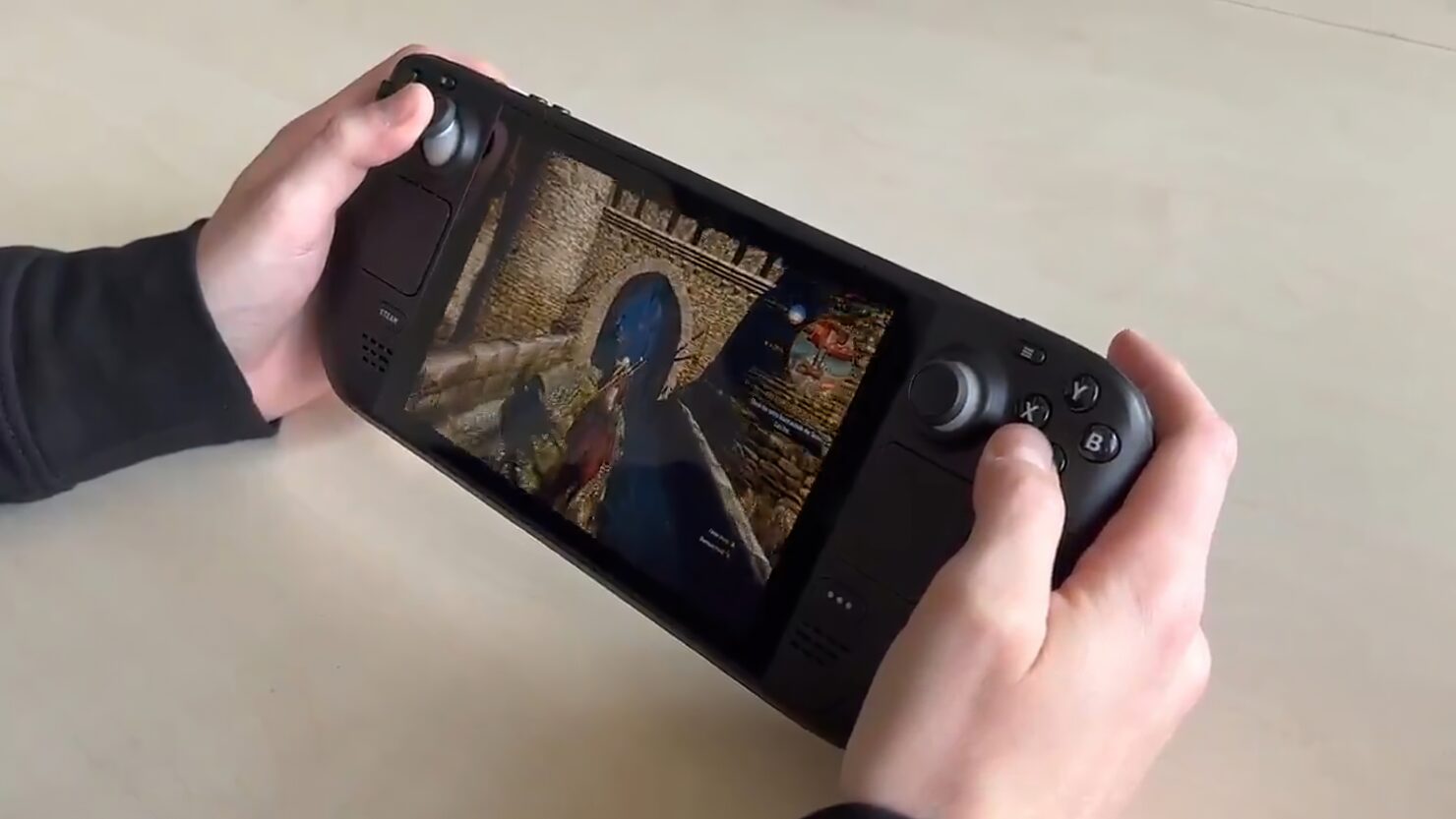 Open a portal into the world and play The Witcher 3: Wild Hunt wherever you go once Steam Deck is out!

Check out the footage of the current-gen version of the game running on Steam Deck 👇 pic.twitter.com/3IdIC2zGZJ

Interestingly, CD Projekt RED explicitly mentioned that this is the current-gen version of The Witcher 3. That's because the game is getting a next-generation treatment featuring ray traced effects, shorter loading times, and more, with a release date still tentatively scheduled for later this year even though there's a chance it might slip into 2022.

The Steam Deck technically supports ray tracing (as well as another DirectX 12 Ultimate technology, variable rate shading) since it features an AMD RDNA2-based graphics processing unit. However, its portable hardware might have some troubles running the next-generation version of The Witcher 3.

This wouldn't be the first portable version of the game, of course, since Saber Interactive managed to create a fully functional Nintendo Switch version in late 2019. Granted, the Steam Deck could probably offer a better experience thanks to its more powerful specifications.

As a reminder, Valve's handheld gaming PC will begin shipping in December.

CHASE DOWN THE CHILD OF PROPHECY
Take on the most important contract to track down the child of prophecy, a key to save or destroy this world.