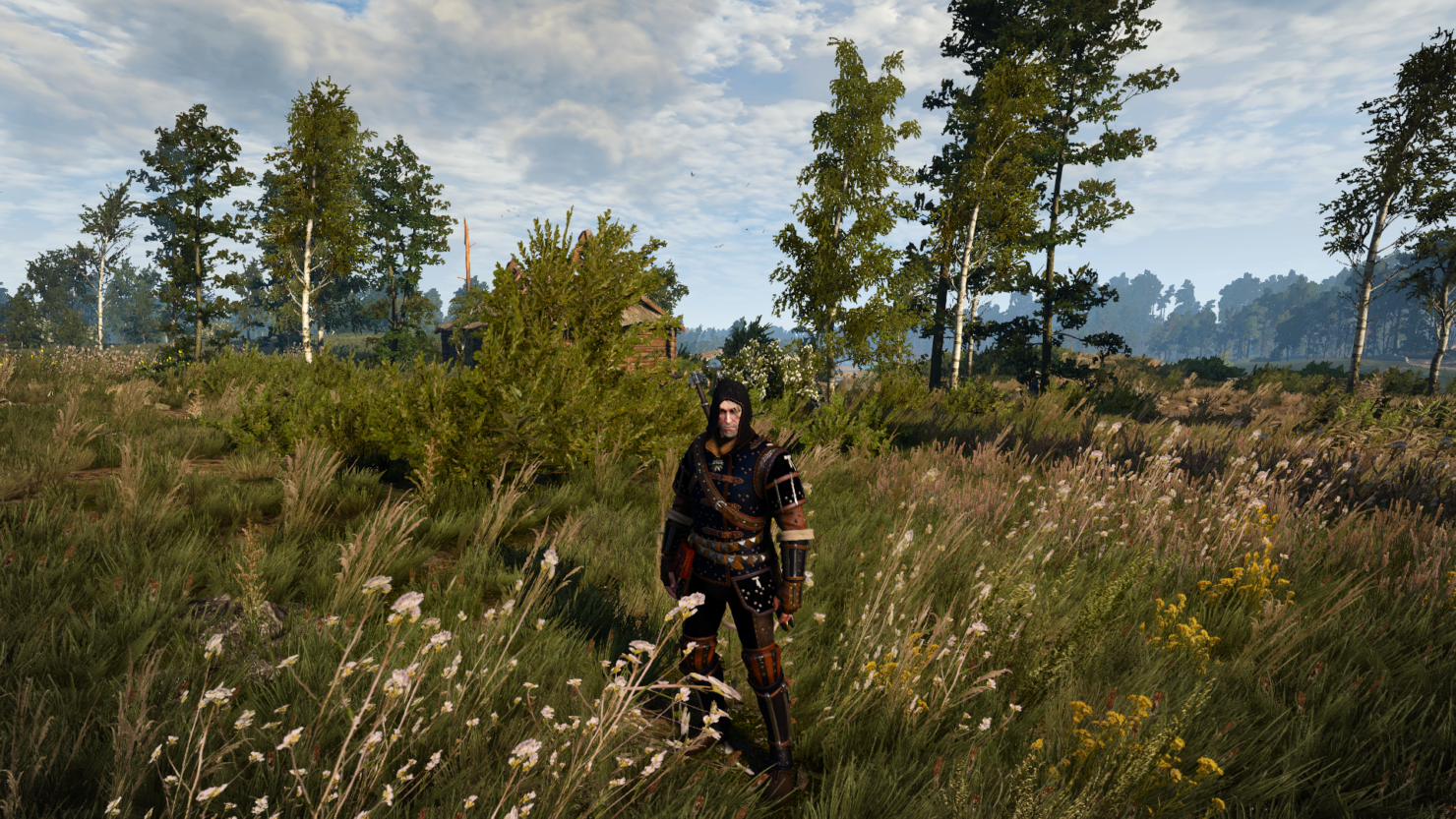 A couple of new The Witcher 3 mods have been released online recently, introducing some visual improvements to the game and changing some of the soundtrack.

The first new mod is actually a Reshade preset which aims to improve ambient occlusion, introduce SMAA for improved anti-aliasing and more. You can download the preset by going here.

This Reshade preset aims to fix the lackluster ambient occlusion in Witcher 3, while also adding SMAA for better anti-aliasing, and slight color corrections to make the graphics look clearer and less washed out.

The second new The Witcher 3 mod introduces music from the Netflix show, including the memorable Toss a Coin to your Witcher track.

Mods can load multiple soundtracks for example:
you can change the soundtrack for
The Fields of Ard Skellig and KaerMorhenWalking

The soundtrack that was used series Netflix:
-Grosza daj wiedźminowi(Polish version)
-Toss A Coin To Your Witcher(English version)
-Her Sweet Kiss
-The End's Beginning
-The Song Of The White Wolf
-Trailer Song UNSECRET

Yesterday, it's been confirmed that The Witcher 3 on Nintendo Switch is going to receive a new update very soon. It is not yet known what this update will introduce and if it will bring visuals or performance improvements.

The Witcher 3 is now available worldwide on PC, PlayStation 4, Xbox One and Nintendo Switch.