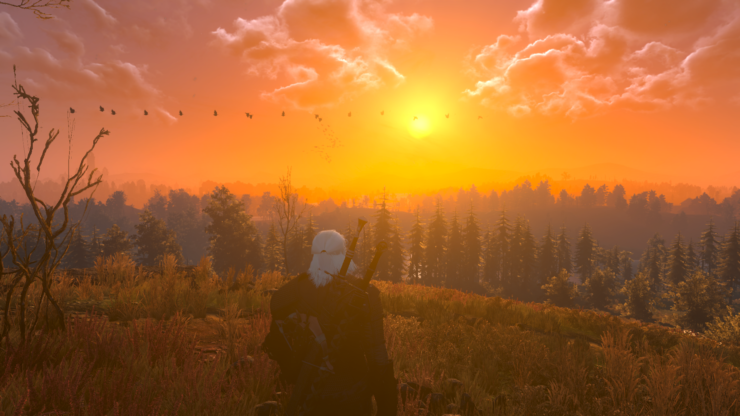 The Witcher 3 on Nintendo Switch is going to receive a new update soon, the developer confirmed.

On its social media page, as spotted on the Nintendo Switch subreddit, Saber Interactive confirmed that the team is working hard on a new update that will be ready soon.

Greetings! We're working hard on the update, everything will be ready soon!

No additional detail has been provided, so it will be interesting to see what this update does. Modders managed to unlock graphics settings that can be accessed on hacked consoles, so it would be nice for Saber Interactive to make these options available to all players.

Due to the Nintendo Switch hardware, a straight port from the PlayStation 4 and Xbox One versions of The Witcher 3 wouldn't have been possible. Saber Interactive had to make some changes that do impact the visuals, but not as much as most thought. Finding new solutions to not change the game too much was extremely important, as the initial port ran at 10 FPS.

One of the things we knew we had to change for The Witcher 3 on Switch was how the engine calculates shadows from the sun. Shadows are obviously essential for creating a realistic look for huge outdoor levels, but the off-the-shelf solution was prohibitively expensive on Switch. We had to combine a blend of static shadowmap, terrain lightmap, and dynamic shadowmap to achieve a similar look to the original.

The Witcher 3 is now available in all regions on PC, PlayStation 4, Xbox One and Nintendo Switch.