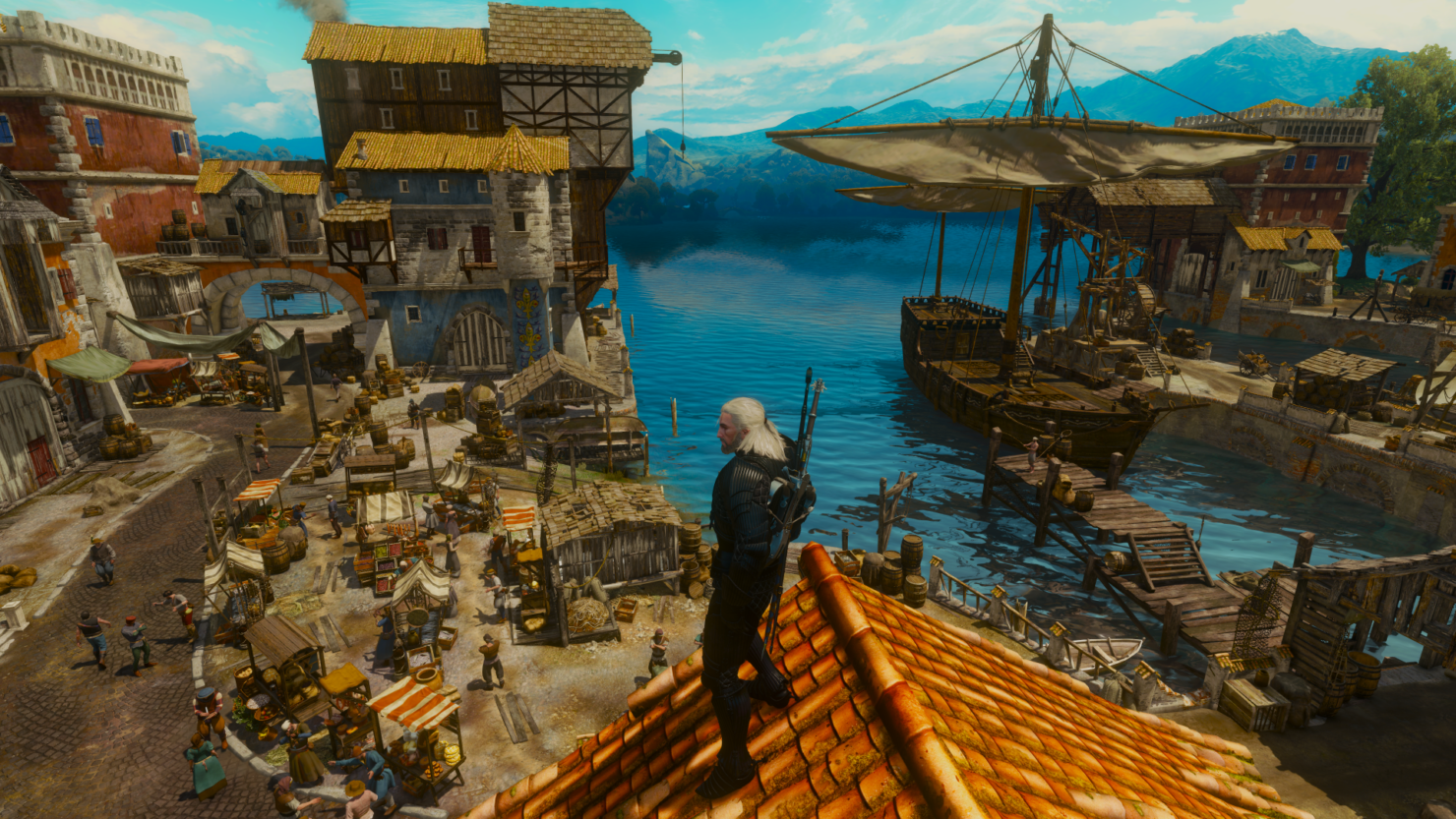 Since its release, The Witcher 3 received a lot of mods which improved the game's graphics considerably. Among these mods is one that increases draw distance for all the game's regions. This mod, sadly, doesn't work properly for the Toussaint region, but thankfully an updated version of the mod fixes this issue.

The Witcher 3 Increased Draw Distance For Toussaint properly increases draw distance for the region. This mod is also quite stable, and will not crash the game as the original mod does.

It's not a new mod it is an updated for INCREASED DRAW DISTANCE, one of the greatest mod made by sjbox so thanks to him not to me. This new version work with the DLC Blood and Wine by increasing the lod and the drawing distance for many meshes and textures of Toussaint

-In the user file you must tweak « SpawnedLimit=150 »to « SpawnedLimit=100 » just for Toussaint it's correspond to downgrade the value to Extreme to hight. With this value i didn't have T-bug on NPC in Toussaint(he can remain a frozen pose for child but it's a bug already present in the game).Personally i can go with the value 120 without any bug (if i exceed this value the bug begin to appears) so I have put my value to 115

On a related note, another The Witcher 3 mod has been recently released which changes almost all aspects related to weather effects, lighting, PBR rendering and more to create a different atmosphere. You can learn more about this mod by going here.