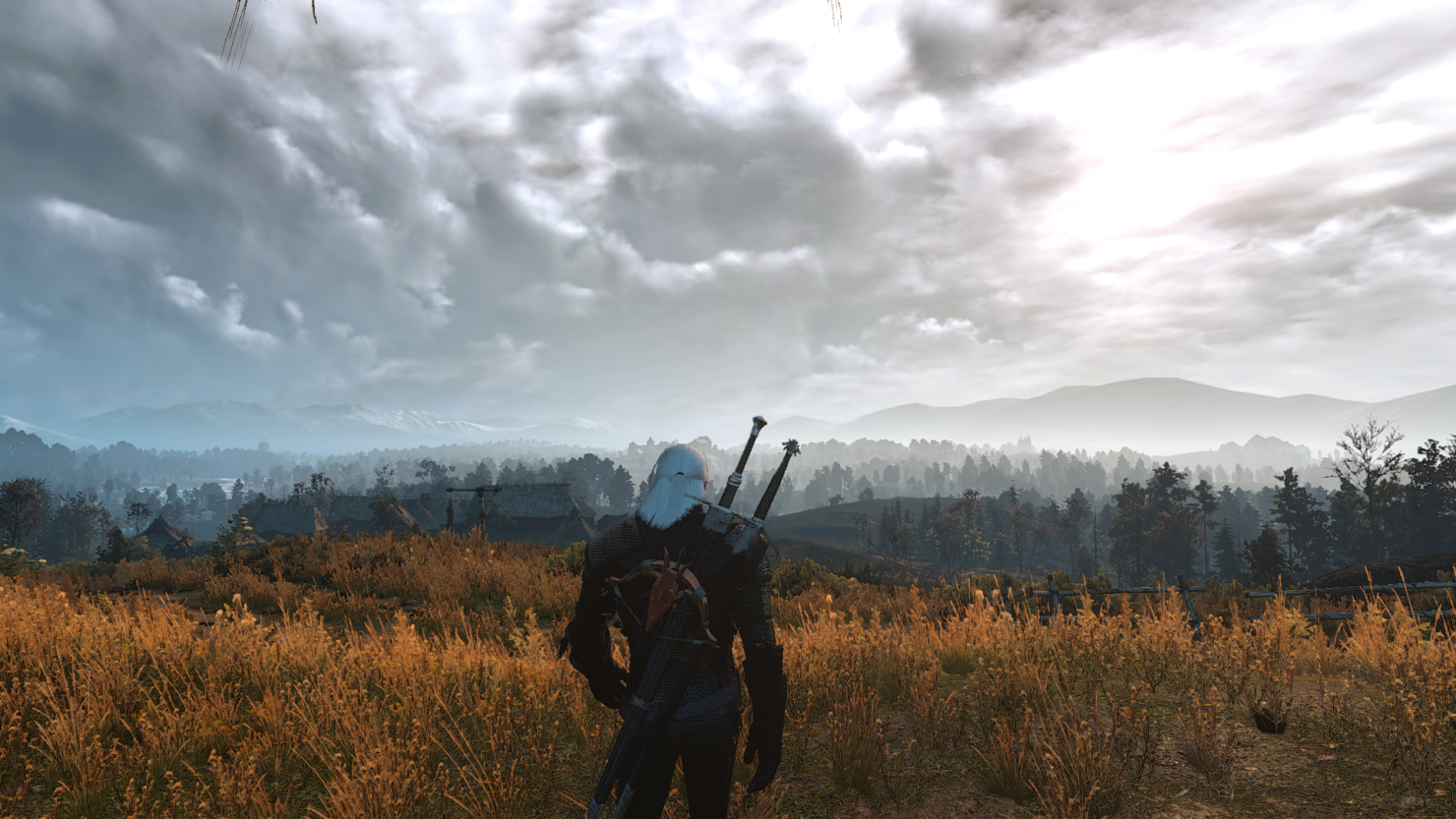 A new The Witcher 3 mod has been released recently, a new mod that will improve exploration considerably.

Remove the automatic run and sprint locks + camera getting closer, when player is on interiors.
With this mod, walking/running indoor or outdoor does not make any difference anymore.

This mod modifies the file playerInteriorTracker.ws which is rarely modded. So compatibility with others mods is very high.

More information on the new The Witcher 3 mod can be found on its Nexus Mods page.

Another major The Witcher 3 mod has been released earlier this month. The latest update of the Enhanced Edition mod introduced plenty of new gameplay tweaks.

The Witcher 3 is now available in all regions on PC, PlayStation 4 and Xbox One. The game will be released before the end of the year on Nintendo Switch as well.