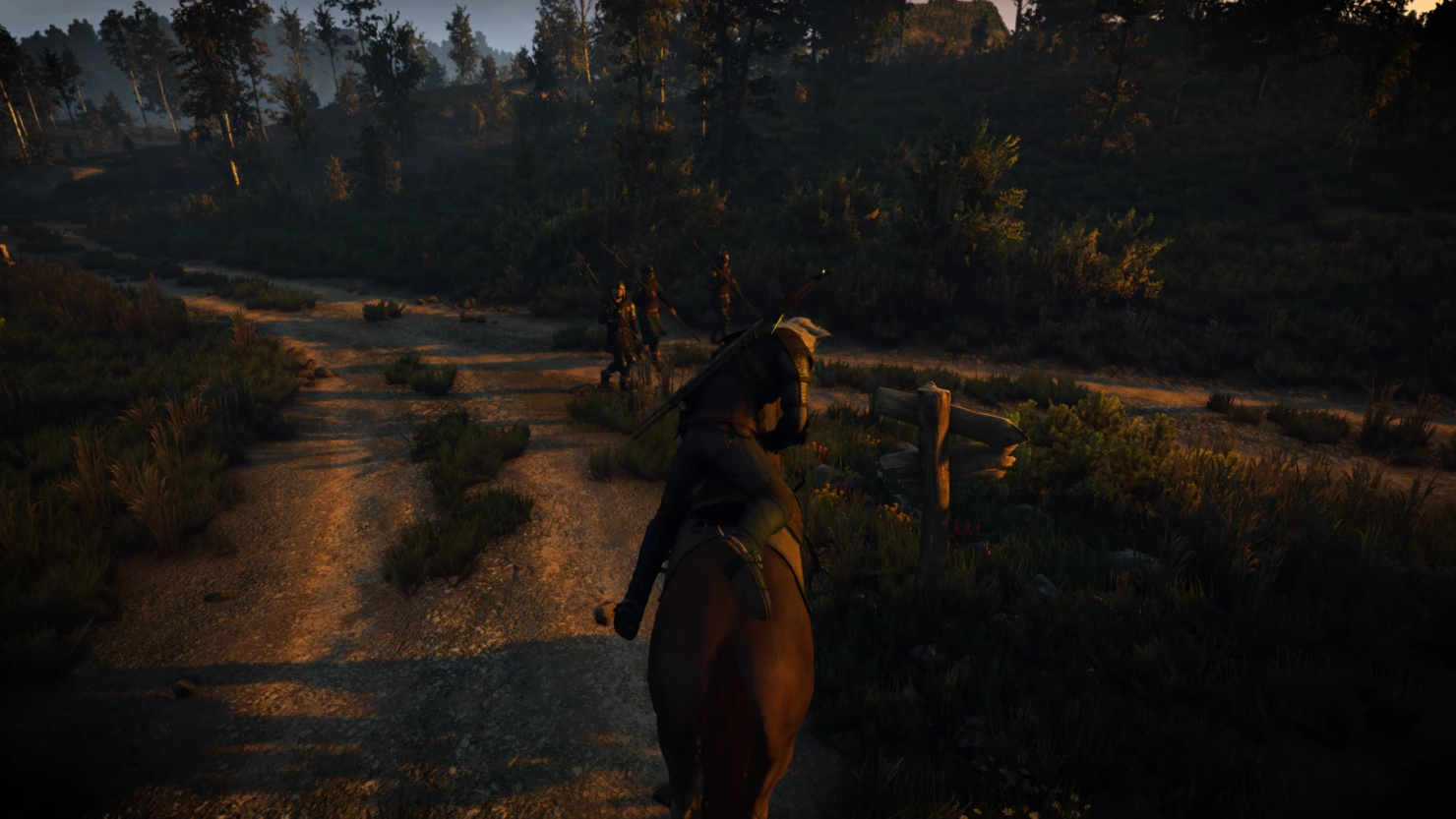 A new mod has been released a few days ago for The Witcher 3, introducing improvements for the camera while riding horses.

The new mod, created by Riyusso, fixes choppy camera transitions when mounting and dismounting horses and turns off camera centering when at medium speed.

Have you noticed that sometimes the camera just "jumps" or "stutters" when you mount/dismount Roach?

This mod aims to fix that issue and make the transition smoother.

Additionally when you're cantering(medium horse speed) the camera will not longer center itself so you can enjoy the views.

Another The Witcher 3 mod has been released last week, introducing some lore-friendly changes to the combat mechanics.

Combat: Adrenaline is a much more important factor in this tree and can now lead to some very powerful abilities. To balance, it is significantly harder to generate and much easier to lose. A character who invests no points in this tree will find it difficult to generate 3 Adrenaline Points.

Alchemy: Toxicity has been re-worked significantly to be more in line with the Witcher 2. You can no longer get really high levels of toxicity and just chug potions. You have to tactically and carefully decide which potion to take and when. Considering this, potions on the whole are a lot more powerful and useful. Decoctions have also been re-worked to be less situational and have more impact.