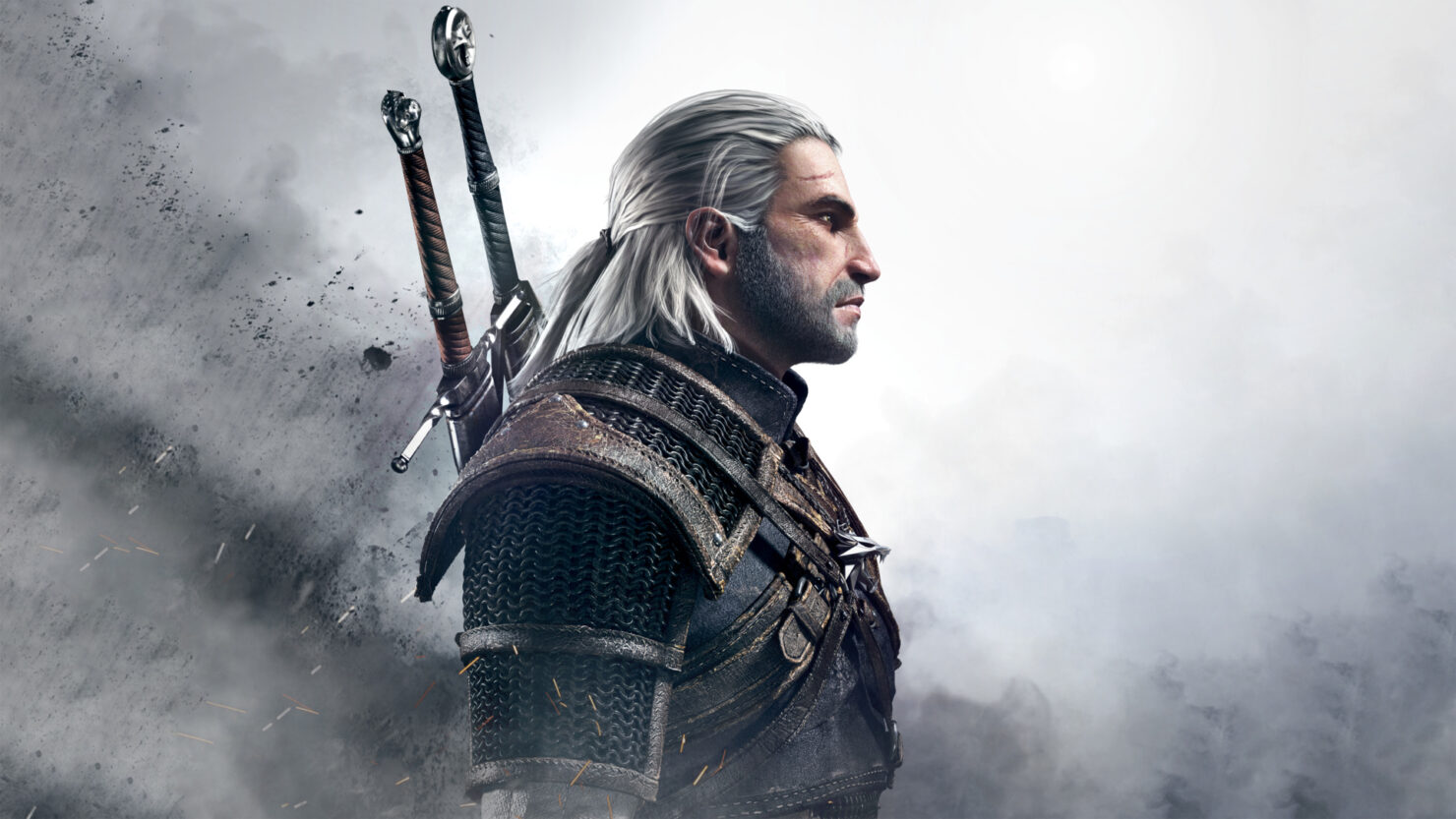 A new The Witcher 3 gameplay mod has been released online this week, introducing some lore-friendly gameplay changes.

The Witcher 3 Redux mod isn't exactly an overhaul like the Enhanced Edition mod, as the changes are small, but make gameplay more friendly to the lore, where preparation is key. Changes have been made to combat, signs, and alchemy.

Combat: Adrenaline is a much more important factor in this tree and can now lead to some very powerful abilities. To balance, it is significantly harder to generate and much easier to lose. A character who invests no points in this tree will find it difficult to generate 3 Adrenaline Points.

Alchemy: Toxicity has been re-worked significantly to be more in line with the Witcher 2. You can no longer get really high levels of toxicity and just chug potions. You have to tactically and carefully decide which potion to take and when. Considering this, potions on the whole are a lot more powerful and useful. Decoctions have also been re-worked to be less situational and have more impact.

You can download the mod by heading over to Nexus Mods.