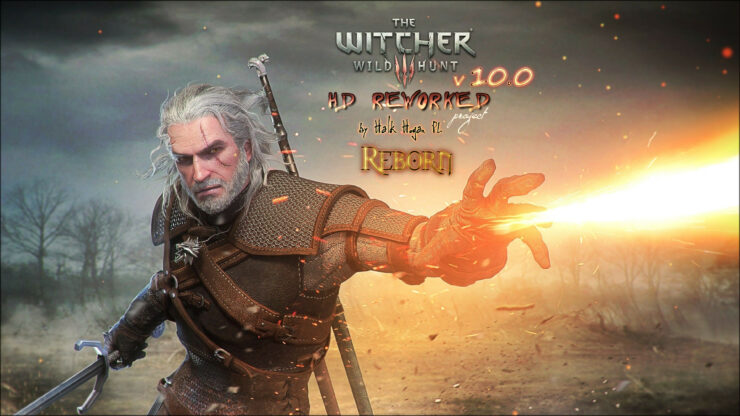 A new preview video has been released today for the upcoming new version of The Witcher 3 HD Reworked Project.

The new video, which can be found below, showcases more enhanced textures for the Toussaint area. The area has been added to the game through the Blood and Wine expansion which is also included in the Game of the Year edition.

Hello my friends! I apologize again for the long absence, again a harder moment in my life, but the situation is already good. 🙂 Here is a last teaser of upcoming 11.0 Update. Soon you will be able to enjoy the wonderful Toussaint like never before! Also due to the premiere of the Netflix Witcher I noticed a huge increase in the popularity of modification. This means that I will try to work harder than before.

The Witcher 3 HD Reworked Project is one of the best mods ever made for The Witcher 3, introducing high-quality textures consistent with the developer's artistic vision with little to no performance impact.

The Witcher 3 is now available in all regions on PC, PlayStation 4, Xbox One and Nintendo Switch.