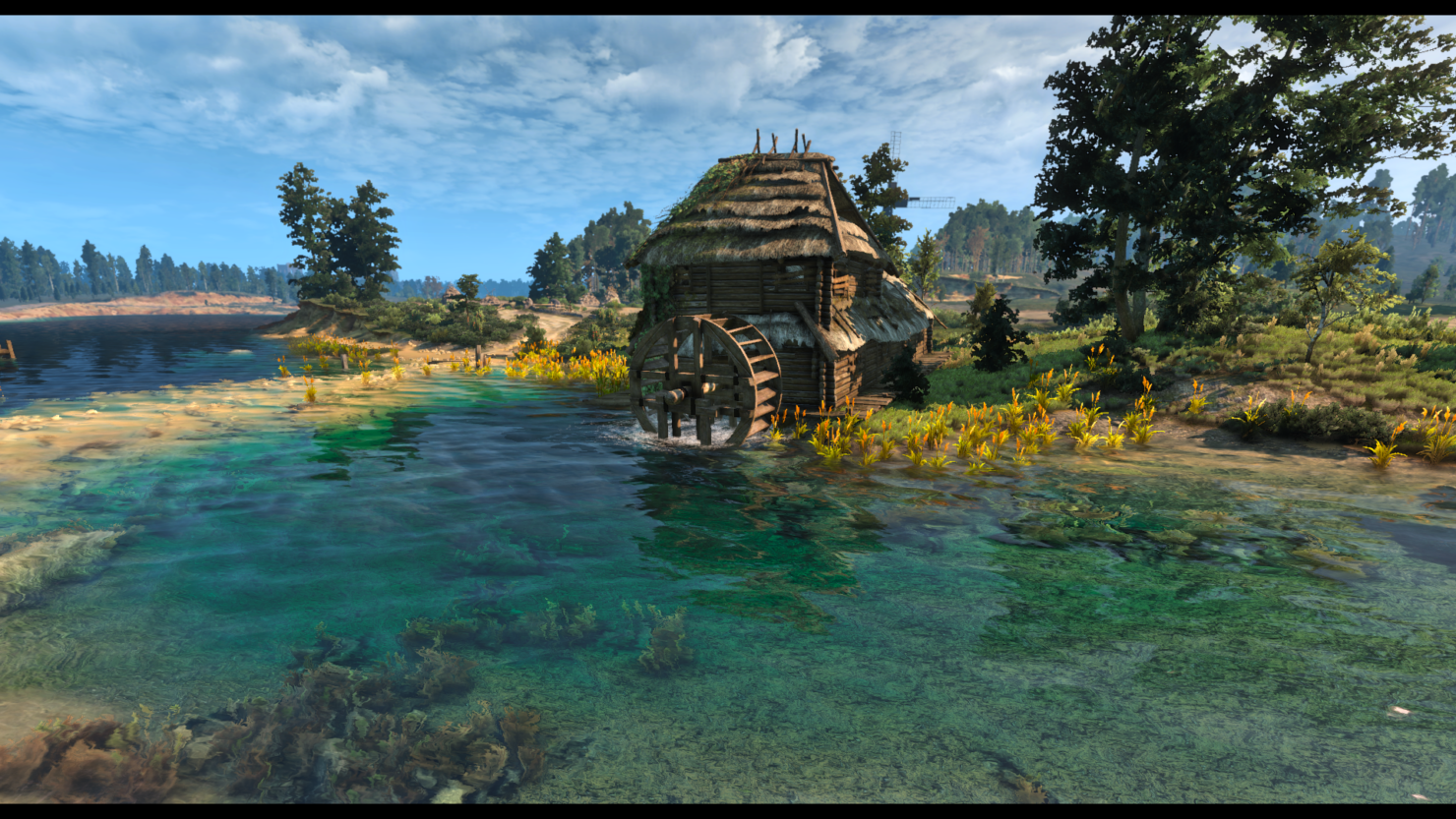 A new version of The Witcher 3 HD Reworked Project mod is releasing in the near future, and a new video has been shared to showcase some of the improved textures included in the new release.

The new video, which can be watched below, focuses on new textures for objects found mostly in Toussaint, the region added to the game with the Blood and Wine mod. Needless to say, they look much better than the original textures.

A release date for The Witcher 3 HD Reworked Project 11.0 has yet to be announced. In the meantime, you can find the latest version released to the public on Nexus Mods.

The Witcher 3 is now available on PC, PS4 and Xbox One. It will release on Nintendo Switch next month. Judging from what has been shown so far, it looks like it will be a very solid port.