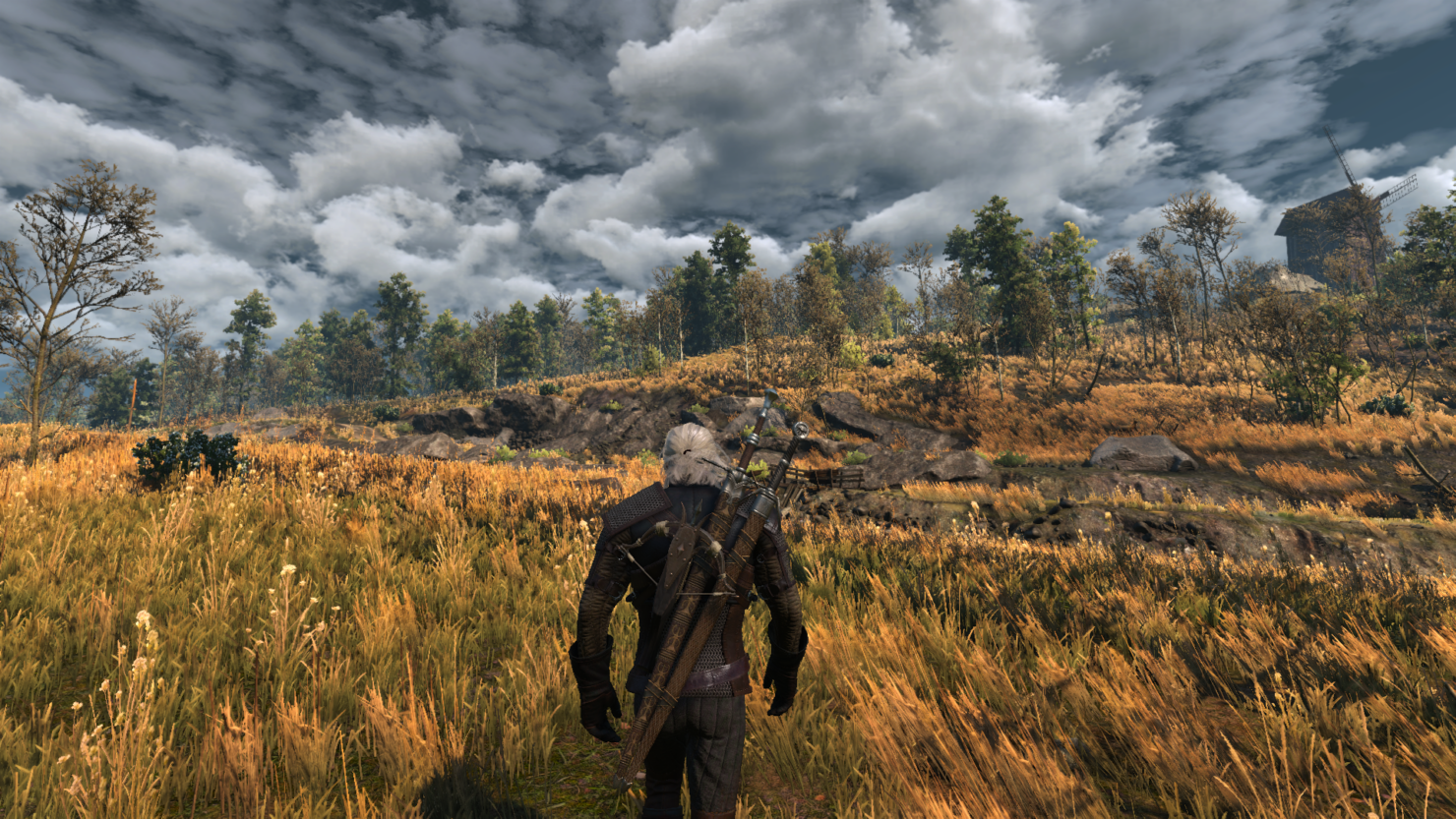 The Witcher 3 is continuing to receive new mods which improve on the game in several different ways. A new recently released mod introduces some very welcome improvements to the game's menus.

The game's latest mod is called The 60 FPS GUI mod, which introduces some welcome enhancements to the game's graphical user interface, smoothing it considerably. The mod is currently not compatible with any other mod that alters the GUI.

Initially, the GUI animations were recorded in 24 or 40 fps, this mod increases the fps of these animations to 60 frames. Due to this, the smoothness when working with the graphical interface increases.
Even if you have 60 fps in a vanilla game, this does not mean that the animations will be played in 60 fps (since they are recorded in a smaller fps) and this mod fixes it.