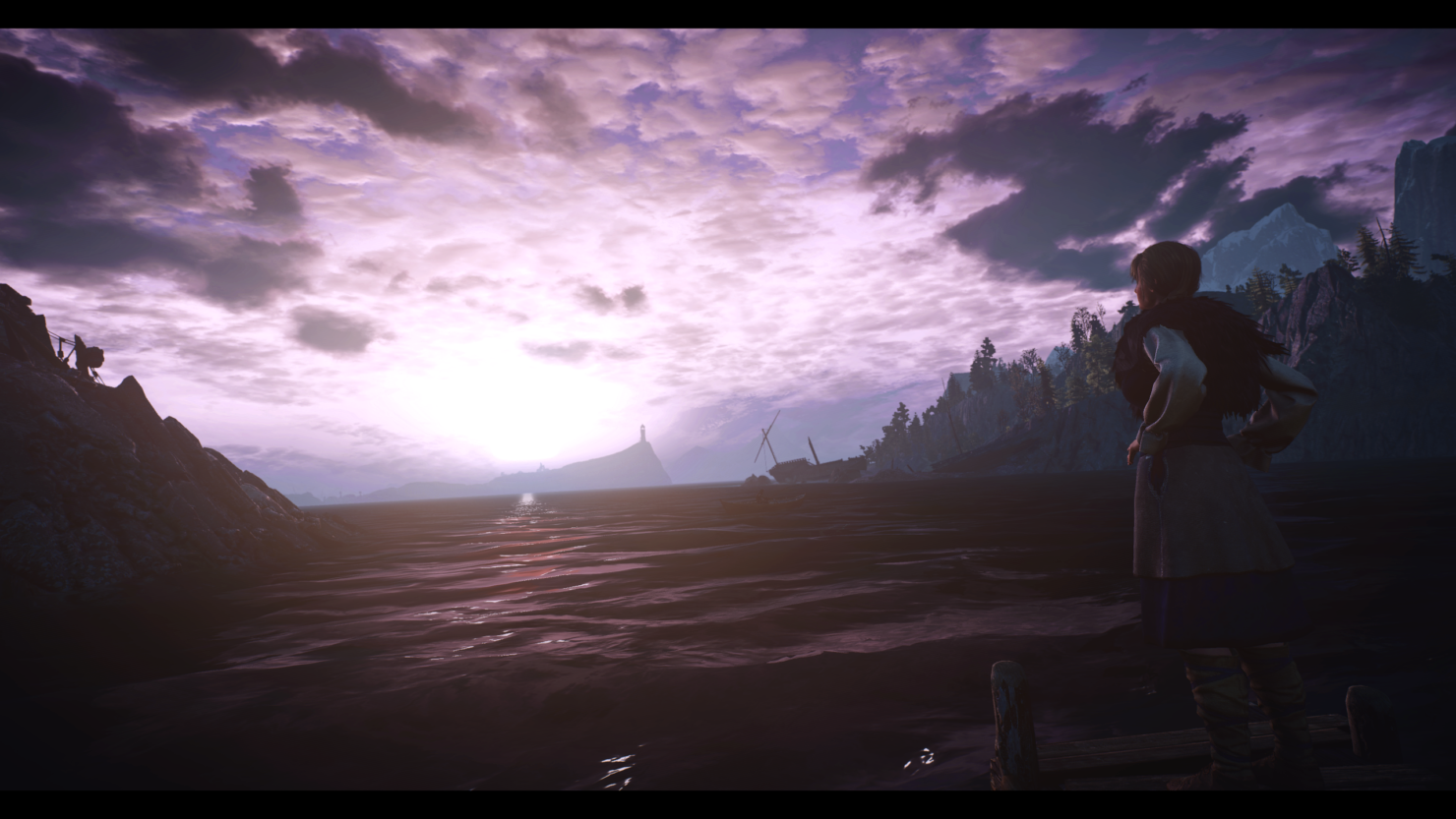 The Witcher 3 still looks amazing years after release, and modders are continuing to make it look great with improvements to textures, lighting and so on. Today, a new ReShade has been released for the game, making its unique atmosphere even better.

The new The Witcher 3 ReShade is called Enchanted Light, and it is compatible with the most used lighting mods like the Super Turbo Lighting Mod and so on. A new trailer has also been released, and you can check it out below.

More information on The Witcher 3 Enchanted Light ReShade can be found on Nexus Mods.

The Witcher 3 is soon releasing on Nintendo Switch. This port has been developed by Saber Interactive in 12 months. While the game will not look as nice as it does on PC, the developer has done everything to make it look as good as possible.

We’ve definitely worked a lot on memory optimisation. We have much less memory available on the Switch [compared to the other consoles]. So making sure that the game works stable and within those boundaries, that took a while. Some things we’ve added a bit later, like the AO [ambient occlusion] which wasn’t there I would say in the earlier builds.

The Witcher 3 is now available on PC, PlayStation 4 and Xbox One in all regions. The game launches in October on Nintendo Switch.