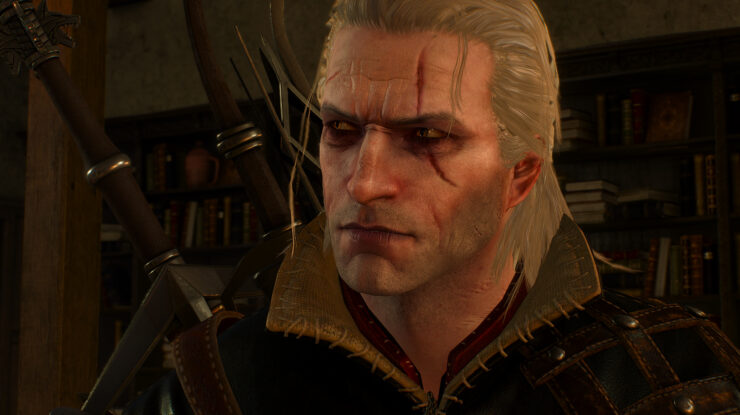 A new version of The Witcher 3 Character faces Improved mod has been released this week, introducing even more enhancements to both NPCs and main characters.

The mod introduces significant improvements to detail and resolution to all character faces in the game. The mod also includes improvements for characters found in the Hearts of Stone and Blood and Wine expansions, so they are required for the mod to work properly. You can download the mod from Nexus Mods.

Thanks to the Netflix show, The Witcher 3 is now enjoying renewed popularity. On January 1st, the game developed by CD Projekt Red broke its previous concurrent player record on Steam, confirming that there are more players enjoying the game now than at release back in 2015.

The Witcher 3 brings the story of Geralt of Rivia to a close, but it's likely that more games based on the universe will be produced at some point. Last month, CD Projekt Red confirmed that the relationship with Andrzej Sapwkowki has been solidified further with a new agreement that fully satisfies the author and the developer.

The Witcher 3 released on PC, PlayStation 4, and Xbox One in 2015. The game also received a very competent port on Nintendo Switch in October, with Saber Interactive managing to do what many thought impossible.