The WarioWare Get It Together! Demo is Now Live 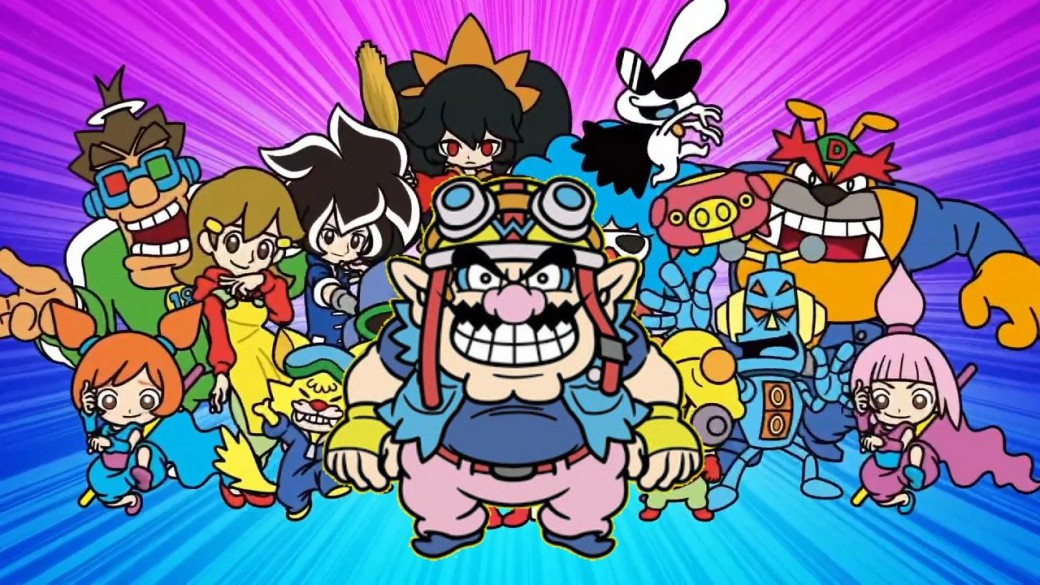 A new demo for WarioWare: Get it Together! came to the Nintendo eShop last night. What a surprise! The demo will include a few of the microgames that we'll be able to play in the final version of the game. The demo is currently available on the Nintendo eShop. So, if you want to try the game before you buy, you can give the single-player and local two-player modes a spin for free.

WarioWare: Get it Together! is a departure from previous entries in the series. Why? Because this time, you'll be able to play as Wario and his friends inside of their microgames. Each of them has their own distinct abilities that give them an edge. Wario, for example, can dash and hover with a jet pack, while 5-Volt can teleport and create shockwaves.

You'll be able to mix and match over 200 microgames with the abilities that Wario and his friends bring to the table. Each character plays differently,, so there will be different ways to solve the quick-wit puzzles that the game will throw at you.

As mentioned before, two players can take on the microgames together on the same screen by sharing two Joy-Con controllers. The two-player mode will also be available using wireless play if your friend happens to have an additional system and game. The second player will have access to certain characters, too. Like, Kat's sister Ana.

The game's full release will have a Story Mode in which Wario and his friends end up trapped inside their company's latest game, so you have to help them get out by clearing microgames. Additionally, there will be a Variety Pack mode in which players take on 10 games with the WarioWare, Inc. crew. Finally, there's a weekly challenge mode called Wario Cup where players can earn in-game currency.

WarioWare: Get it Together! will be available exclusively for Nintendo Switch. The game will have its full release on September 10, 2021.