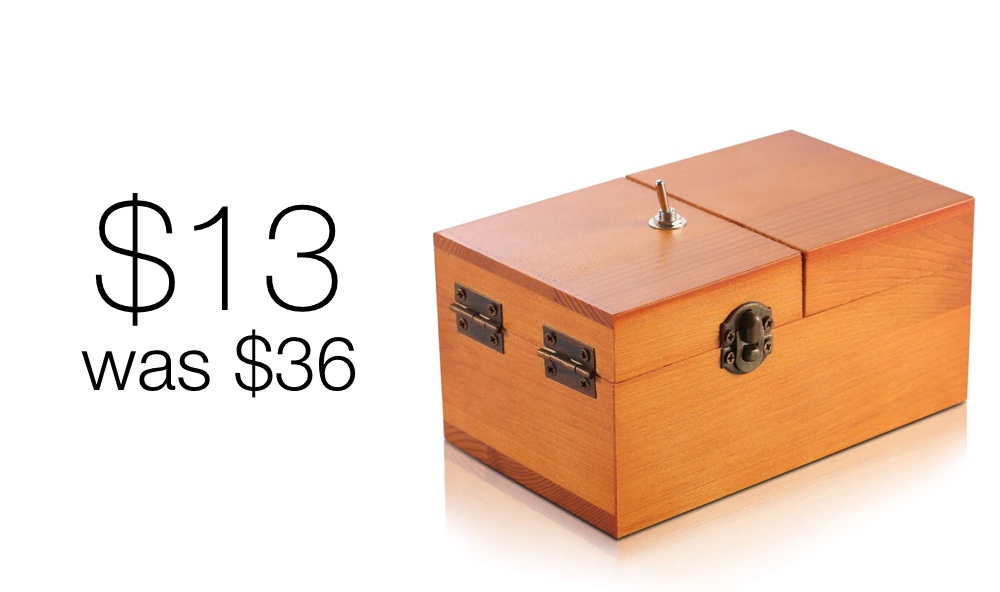 We're not making this up - the gadget on sale is called the Useless Box, and it's currently just $13 right now, down from $36.

Got Spare Change? The Useless Box is Going to Keep You Entertained for a Little While - Currently on Discount, too

You're probably surrounded by a ton of tech while you read this. From smartphones to tablets to computers, we live in an era where you can talk to a total stranger without doing much effort and make our lives easier too. But then there's the 'useless' end of the spectrum, which includes the Useless Box. Before we tell you what it does, rest assured, it's pretty useless and has an entertainment value of a solid 10 in our books.

Once you supply power to the Useless Box using two AA batteries, you are ready to dive head-first into the world of stress-release (maybe?). Just flick the switch to the on position, the box opens up and moves the switch to off. That's it. That is what the Useless Box does. There is nothing else here at all. 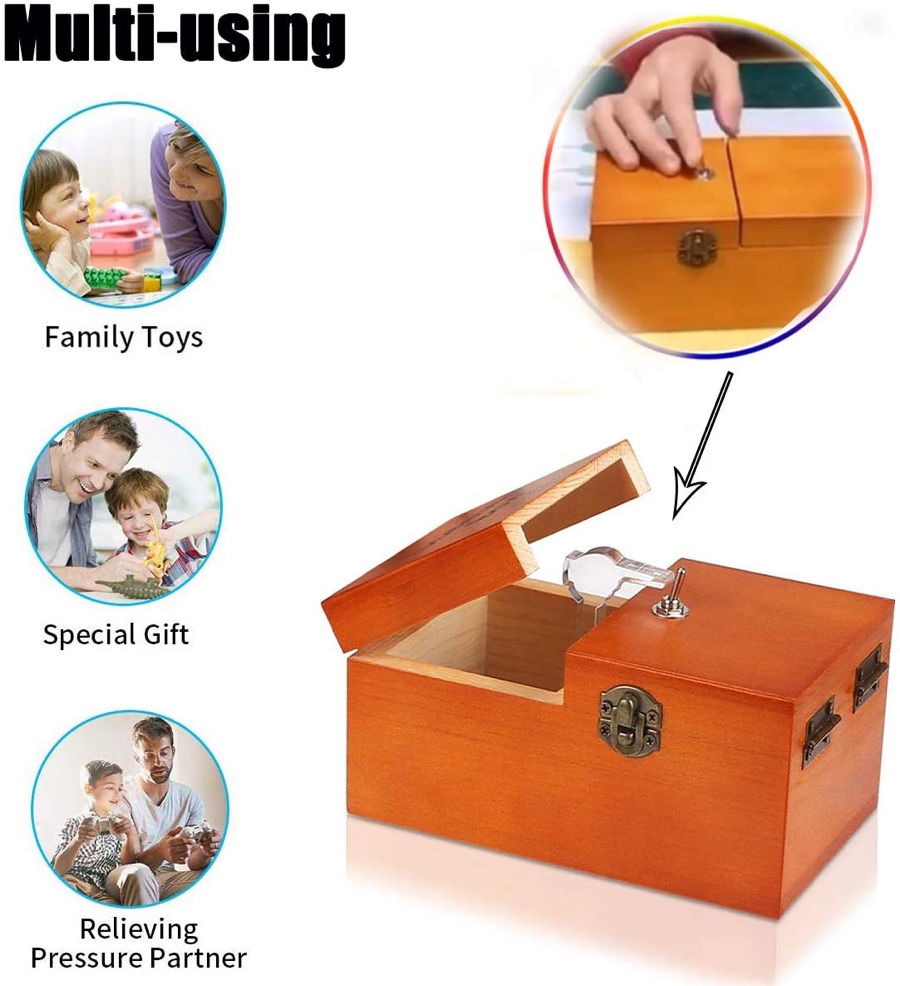 Despite being made of wood and shaped like a box, you can't use this 'gadget' to store anything at all. Just turn the switch on and it will turn off by itself. Apparently, this box is supposed to give you 'endless joy.' We can't say how it wouldn't!

In these times, the Useless Box makes for a wonderful little gift that will surely spark some laughter among the people around you. Just don't tell them what you are getting them into otherwise the value of 'fun' will go down very fast.

Have a look at the video below and see for yourself how it all works: