The Upcoming Realme GT 2 Pro Will be Full of Innovations 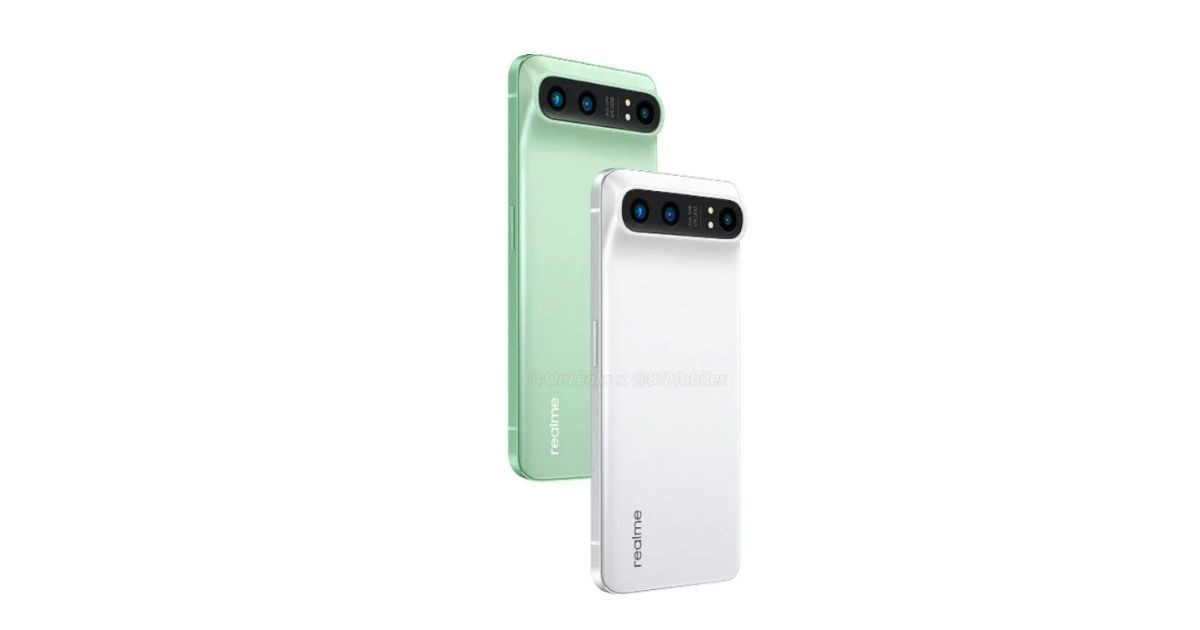 Realme is apparently getting ready to launch their first premium flagship, the Realme GT 2 Pro, and over the past couple of weeks, there has been some info dump regarding the upcoming device all thanks to the leaks and teasers. The company has already confirmed that the phone will be coming with a Snapdragon 8 Gen 1 chip and we have had a look at the device as well. Now, the company has finally told us some really good details about the new innovations that will find their way into the phone.

For starters, the Realme GT 2 Pro will come with a new eco-friendly design; the company has confirmed that the back panel of the phone will be made out of a new bio-polymer material and the design will be inspired by paper. 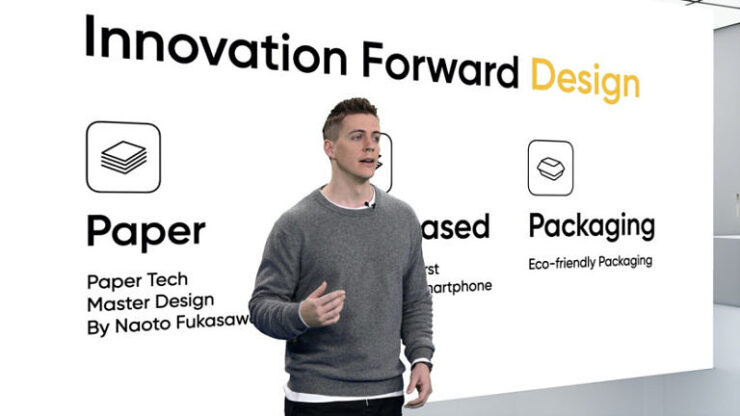 The new bio-polymer material passed the ISCC International Sustainability and Carbon Certification along with other environmental regulatory standards such as REACH, RoHS, and EPEAT. Additionally, Realme is also going to introduce a new box design for the GT 2 Pro with a reduced overall plastic ratio.

Moving further, the company has also confirmed that the Realme GT 2 Pro will be the world's first phone to feature a 150° wide-angle camera which will expand the phone's field of view by 278%. 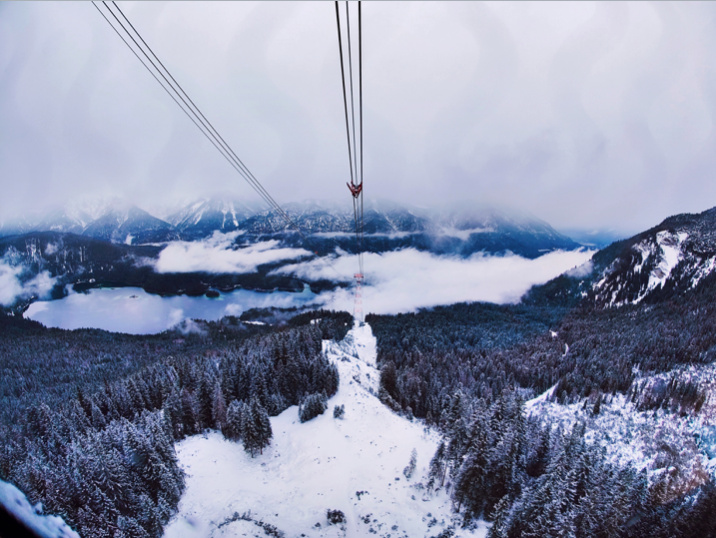 The new wide-angle camera along with the new fish-eye mode will help the Realme GT 2 Pro users capture some immersive landscapes or photos with ultra-long depth of field effect.

Additionally, the Realme GT 2 Pro will also bring a new Antenna Array Matrix System that comprises of three technologies. For starters, you are getting world's first ultra-wide-band antenna-switching technology (HyperSmart) a Wi-Fi- enhance, and a 360° NFC.

Realme has claimed that the HyperSmart antenna switching technology uses 12-wrap-around antennas that cover all the sides of the phone and also support mainstream bands in almost all directions. This should let the GT 2 Pro evaluate the signal strength of all antennas simultaneously and select the phone with the best signal for better stability. 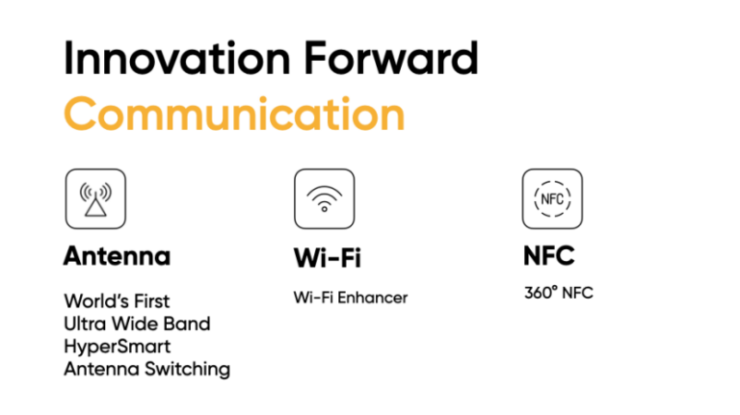 For the Wi-FI Enhancer feature, the phone will use a symmetrical Wi-Fi antenna to make sure that the balanced signal strength is being delivered and users should get access to better stability.

Given the look at the latest innovations, it is safe to say that the GT 2 Pro will bring some serious competition to the current and future flagships.