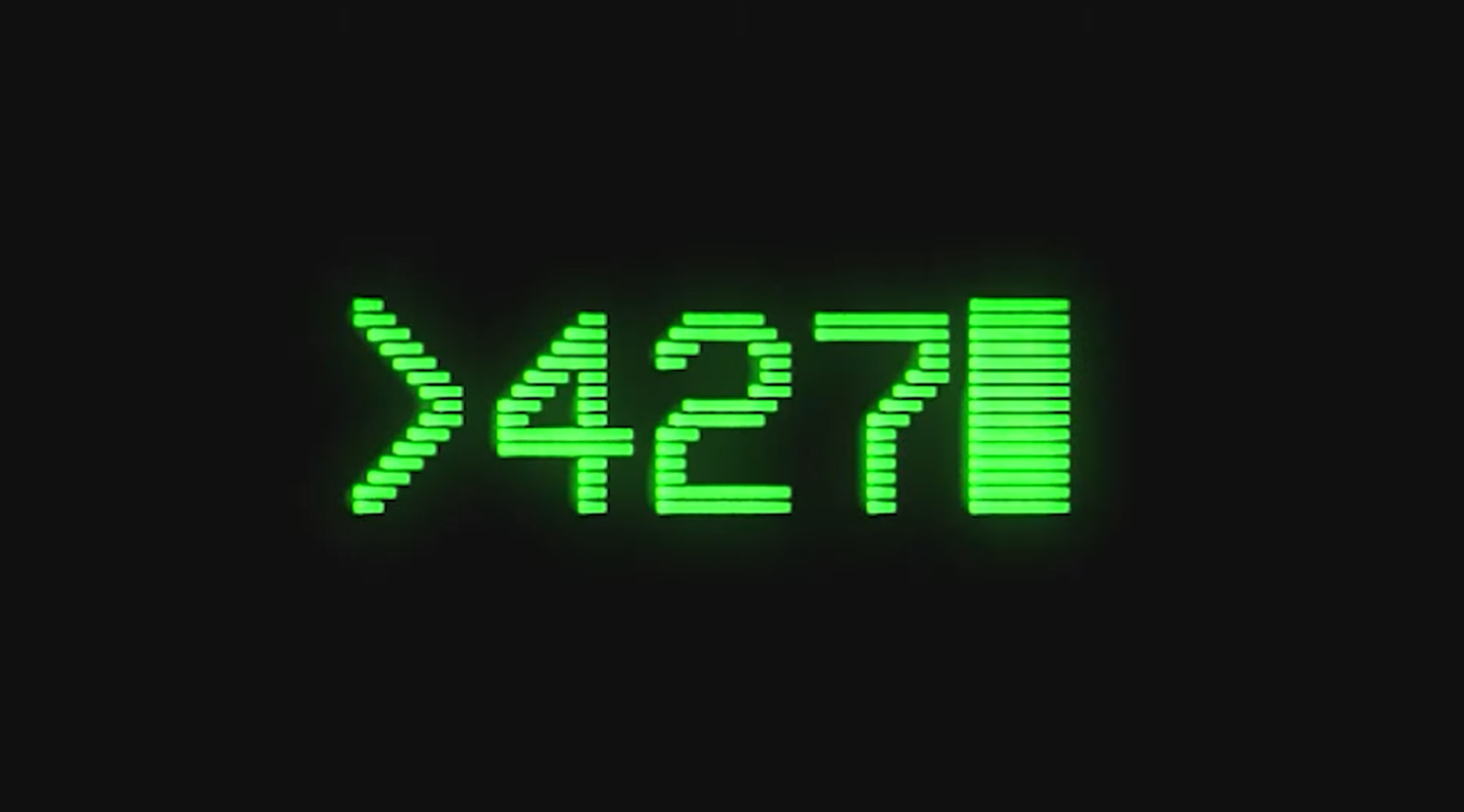 The Stanley Parable is a title released back in 2011, and follows you, Stanley (or employee 427), as you go about your mundane life with a narrator telling you what you’re supposed to be doing the whole way through. That isn’t the only way to play the game, though, as other choices are also available for the player to experience.

Today, though, comes the Ultra Deluxe edition’s announcement from publisher Galactic Cafe and developer Crows Crows Crows, with a brand new trailer. You can watch that below.

The Stanley Parable’s entire point is a spin on the “choose your own adventure” archetype, which places the game largely in the player’s hands. Most of the game’s agency revolves around this idea, as you can follow the game’s narrator (voiced by Kevan Brighting), or you can see what happens when you do something completely different.

The Ultra Deluxe edition of The Stanley Parable is more of an engine upgrade than it is a collection of all of the game’s features, as it makes the jump from Valve’s Source Engine (used in games such as Team Fortress 2) to the Unity Engine. This new version of The Stanley Parable is going to also include several new endings that players will likely be happy to go through.

The new version also has a release date announced. The Stanley Parable: Ultra Deluxe Edition will be released on April 27th, 2022, on PlayStation 5, Xbox Series, and PC via Steam. At the end of the trailer, there’s even a nod to Stanley’s employee number, as it shows 427, and then this number is edited to reflect the upcoming release date. Why do you think the reference was made in the headline of this article?

For more information on the game, you can visit its website here. Otherwise, you can listen to the narrator once the game is released. I'm sure he will be happy to see more indecisive people ruin his day.