The Samsung Galaxy S20 to Have 3 Additional Gorgeous Colours 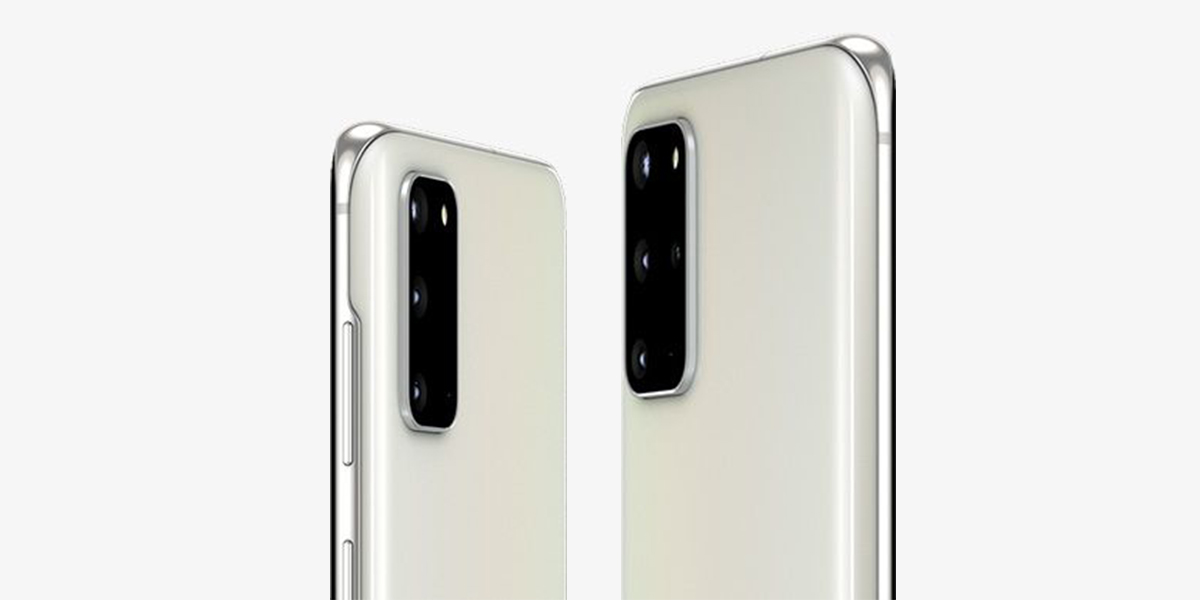 Samsung finally unveiled the Galaxy S20 lineup yesterday at the Unpacked Event along with their second foldable, the Galaxy Z Flip. The company is bringing three new phones in the S20 lineup this time; namely the S20, S20+, and S20 Ultra. All three phones will be up for pre-orders on 21st February, later this month, and buyers will get the option to choose from a variety of different colours.

Galaxy S20 and S20+ to be Available in Red, White, and Blue Colours

There was an obvious lack of colour this time around in the official announcement, with the company not bringing forth many colours. The Galaxy S20 is being offered in Cosmic Grey, Cloud Blue, and Cloud Pink, while the S20+ will come in Cosmic Grey, Cosmic Black, and Cloud Blue colour variants, and the Galaxy S20 Ultra will be available in Cosmic Grey as well as Cosmic Black option. However, from the latest news from Samsung South Korea, Best Buy as well as a leak on Weibo, it seems that the company is going to offer the S20 and S20+ in additional colours.

As per the leak, both devices will be available in:

Keep in mind that the colours are translated, therefore, the official names might be different. You can check out the colours below.

This is not the first time Samsung has introduced more colours after the launch. The company is known for announcing different colour options in the past as well. Moreover, we are more than likely to see some limited edition of these phones that will come with their own colourways, in the near future.

The Cloud White variant will be available in Spain, as well. Whereas the Aura Blue variant is going to be available in U.S, however, only through Best-Buy. The pre-orders will go live on 21st February on Best Buy, but you can pre-order in Spain at the time of writing. Additionally, there is no official word on the red colour.

Will you be picking up the new Galaxy S20 series device? Let us know your thoughts on the new colours.