The Red Solstice 2: Survivors Brings Back Tactics and Takes you to Earth 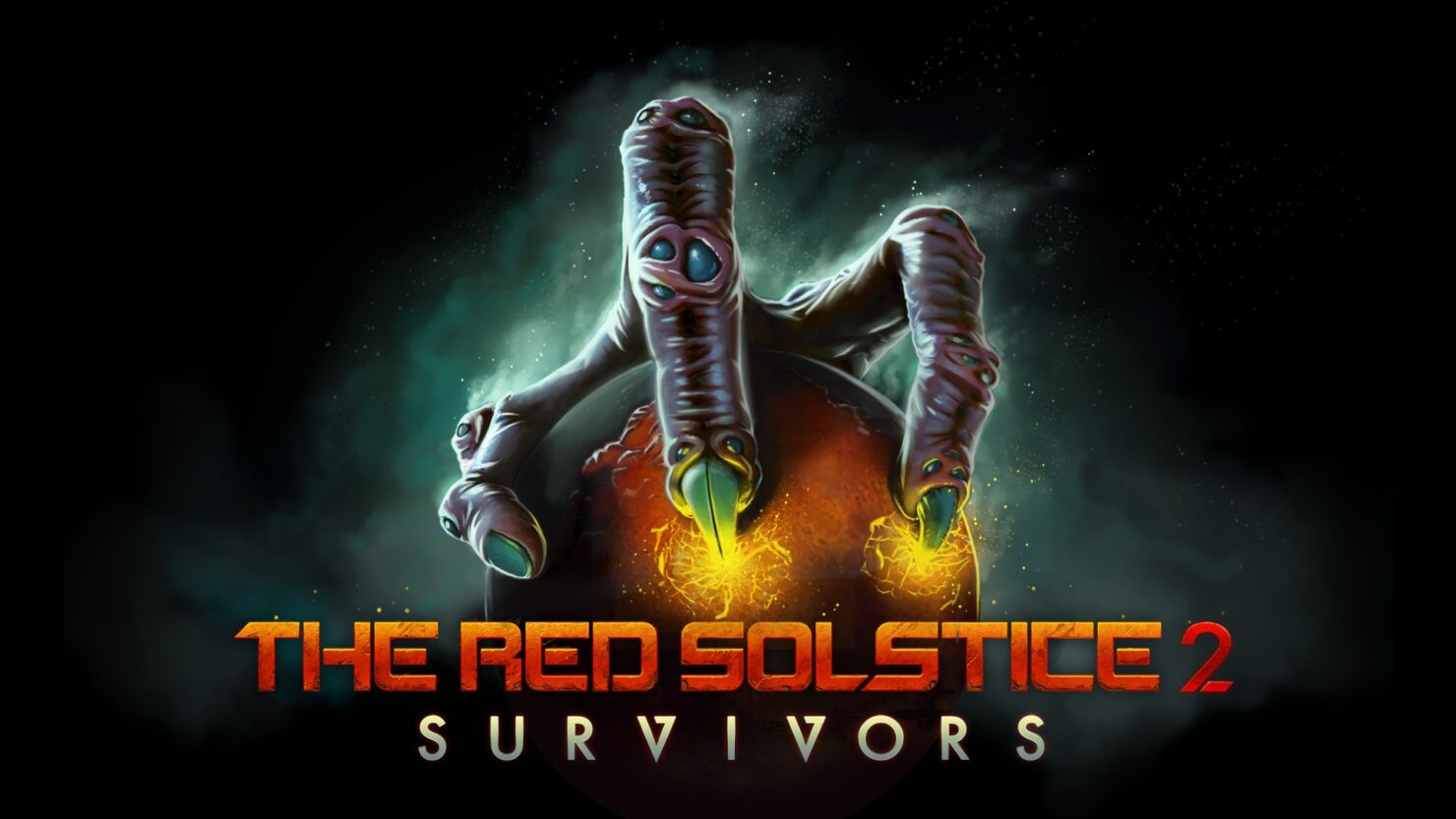 Ironward Studios are a team that have developed their own little version of post-apocalyptic Mars, a version that is now coming to Earth. In their first game, The Red Solstice, you found yourself in what was a strong title when it launched. Following a twin-stick shooter spin-off in the form of Solstice Chronicles, the developers are looking to return to the real-time tactics of the original with the Red Solstice 2: Survivors.

While this takes place following the original, it moves away from the red planet and onto Earth. This is an Earth infested with a virus that is spreading across the face of the planet, sometimes quite literally in front of your eyes as seen in the gameplay teaser trailer at the bottom of this piece.

What appeals to me the most are, more than the return to action-oriented real-time tactics gameplay, you'll also have a base to operate from and a world map to send your troops on missions to. In other words, it seems to be taking the base-operating and mission elements from titles like XCOM.

Here are the listed key features of The Red Solstice 2: Survivors -

Survival strategy - The Red Solstice 2: Survivors couples tactical missions with the ongoing survival against the STROL virus over the entire planet in a campaign that spans over time with a single goal - help humanity survive.

8 Cooperative multiplayer - Join other player campaigns and combat missions or vice versa. Bring your own research and resources into their campaigns, play together and work towards the survival of the planet as a team.

Strategic base - Customize and grow your character in the campaign, research and upgrade new technologies and combat suits, prepare assets for deployment on combat missions - artillery, tactical nukes, reinforcements, dropships and much more.

Unique classes - Choose between 8 classes, each with a specific set of skills and gameplay style.

Hot Join - Call for reinforcements from your friends list mid-game and have them drop down right into the middle of the chaos.

With the new move into other strong turn-based strategy elements like a home base to fight from, upgrading your units, weapons and more, as well as features like the open map and ability to hold and secure areas, this sounds like a compelling addition to what was a decent first title from the developers.

Also, and this is always a fantastic bit to hear, Red Solstice 2: Survivors will be released "when it's ready". While yes, it could result in feature creep and the extension of original plans, but if managed right and focusing on what they know they want, this gives Ironward much needed time to refine and perfect the game for release. Until that day, you can read about the game on the Steam page. Also, here's a gameplay teaser trailer for your viewing pleasure:

The Red Solstice 2 Preview – Terror on the Red Planet