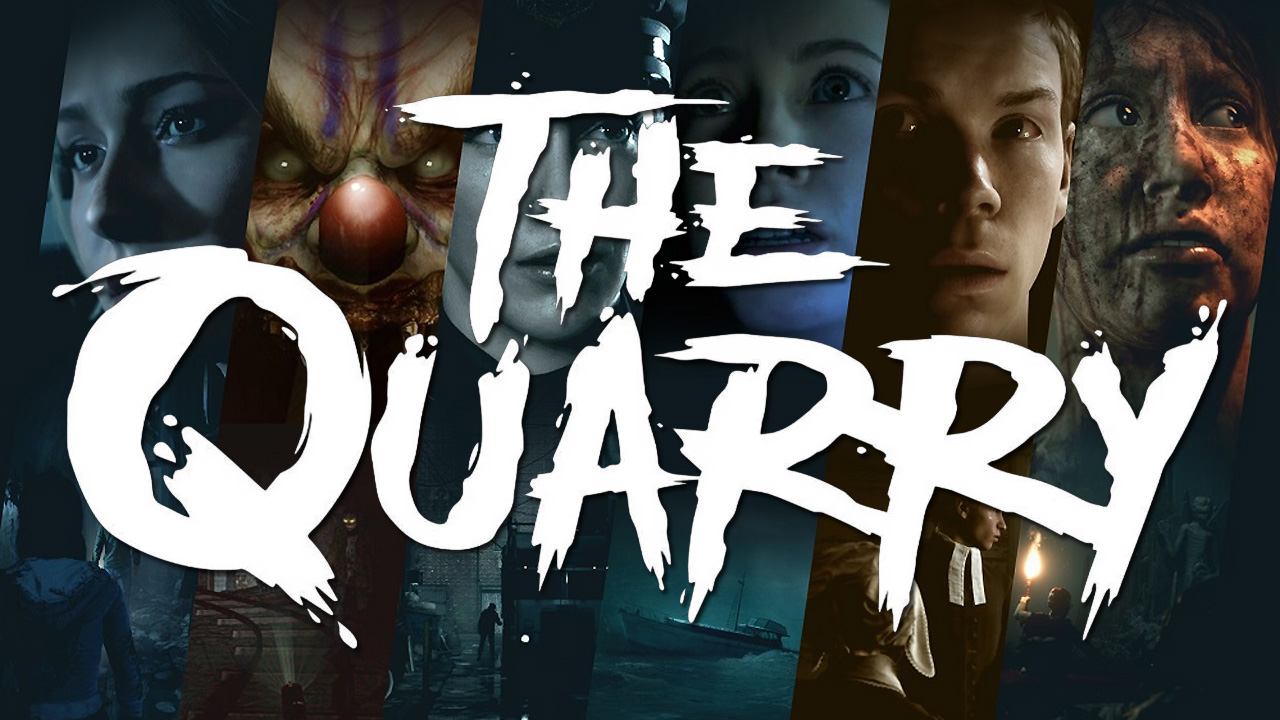 The folks at Supermassive Games have tried their hands at a lot of different things over the years, but lately, they’ve been focused on The Dark Pictures Anthology, their series of decision-focused horror games published by Bandai Namco. Ah, but it seems that isn’t all they have in the works! Fans have discovered Supermassive has filed a new trademark for something called The Quarry, and the usually-reliable folks at Video Games Chronicle report it will be a new non-Dark-Pictures title published by 2K Games (perhaps for their Private Division indie label).

While we don’t know anything specific about The Quarry yet, that logo certainly screams “horror game.” Given this will be its own standalone thing, perhaps this will be a larger-scale experience, as opposed to the quicker $30 Dark Pictures titles. That said, don’t expect The Dark Pictures Anthology to go anywhere, as Supermassive also recently trademarked five new entries in that series, including The Craven Man, O Death, Directive 8020, Intercession, and Winterfold. There are also scattered rumors the studio may be working on a remake of their most famous game, Until Dawn, but take that with a pretty hefty grain of salt for now. Even without that, it seems like Supermassive is keeping very busy.

Haven’t been keeping up with the latest from Supermassive? Wccftech’s Chris Wray praised their most recent effort, The Dark Pictures Anthology: House of Ashes in his full review…

The Dark Pictures Anthology: House of Ashes is easily the best of the series so far. There are clear improvements in gameplay, such as difficulty options and complete control over the camera, which help push this forward. The writing also takes strides forward, with an excellent cast of characters, more realistic writing, and a satisfying narrative throughout. Add the already exceptional abilities of Supermassive Games at building atmosphere, and you have a recipe for a great game.

What do you think? Looking forward to the future of Supermassive Games? What form do you think The Quarry will take?