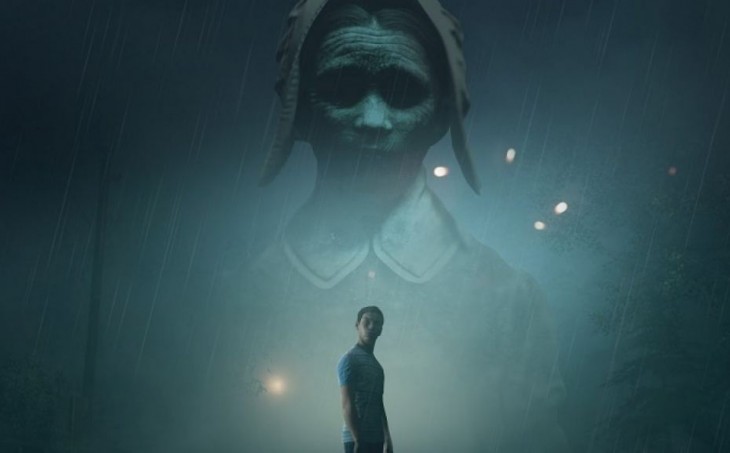 The studio known for its horror games, including 2015’s Until Dawn and the more recent The Dark Pictures series, has filed a total of five new trademarks in Europe yesterday. As spotted by Twitter user @the_marmolade, and picked up by Gematsu, Supermassive Games plans to expand its horror series with the following titles in the coming years:

The newly-filed trademarks also contain logos for the upcoming titles. No further details have been shared just yet.

The most recent installment in The Dark Pictures series is 2021’s ‘The House of Ashes’. Be sure to read our full review of that game in case you haven't done so yet.

“The Dark Pictures Anthology has immersed players in a bone-chilling narrative adventure brimming with suspense,” said Kristeen Laut, Brand Manager at BANDAI NAMCO Entertainment America Inc. upon the release of last year’s House of Ashes. “With House of Ashes the next horrifically heart-pounding tale in The Dark Pictures Anthology we can’t wait for players to experience the latest story and invite them to get together with their loved ones to experience all the frights together either on the couch and through online co-op.”

The next entry in the anthology and the final installment of its first season, The Dark Pictures: The Devil in Me, will most likely be released somewhere this year on PC and consoles.  The game was officially announced back in October of last year.

Are you prepared to meet a killer? The most gruesome challenges await in The Devil in Me, the season one finale of The Dark Pictures Anthology.

We'll update you as soon as we learn more about The Dark Pictures series.