The Plague to Premiere at What’s Next de Focus 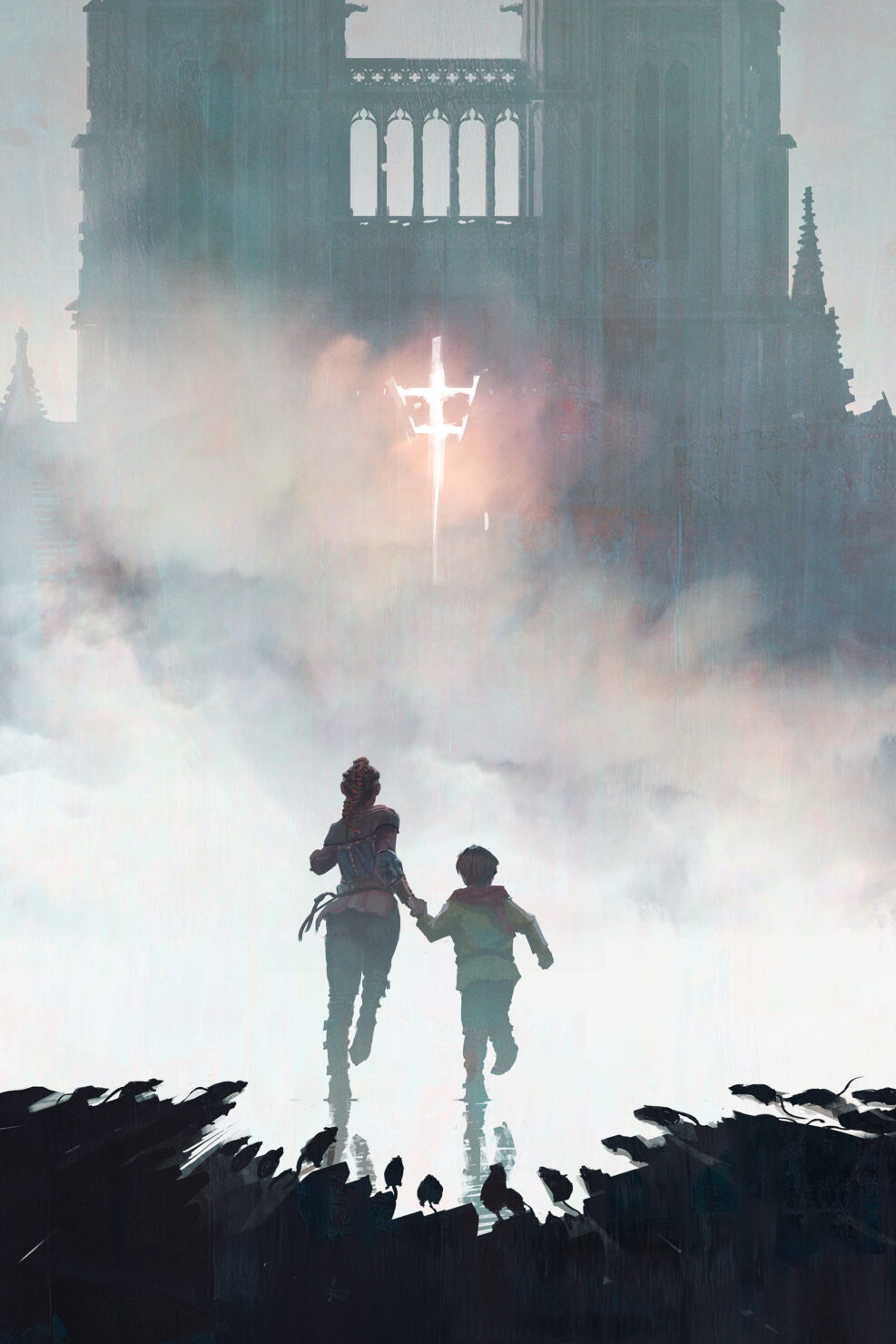 Focus Home Interactive just announced its collaboration with French studio Asobo to develop The Plague, a new action-adventure game. The Plague will make its first appearance next at What's Next de Focus. There isn't much info aside from the provided concept art. The Plague just finished pre-production and in game development it means the real work starts.

Sebastian Wloch, CEO of Asobo, talks about how hooking up with Focus is a big move for the small studio:

Collaborating with Focus Home Interactive on a new, original creation of our team is a major step in the development of our studio. For this ambitious project, we needed the full support of a strong and growing publisher. The Focus team, through their professionalism, enthusiasm and openness, have naturally established themselves as the ideal partners to bring the experience we wish to offer to players.

What's Next de Focus takes place on February 1st and 2nd in Paris, France. It's at this French press event where Focus will unveil more information about the game in addition to Focus Home Interactive's other projects.

Cédric Lagarrigue, president of Focus Home Interactive, mentions Focus' already large catalog of indies already on board with them.

It is a great pride for Focus to accompany Asobo on an original creation of the studioThis new signature confirms our results and know-how on the support of talented independent studios such as Dontnod, Deck13, Giants Software, Cyanide, New World Interactive and Larian on increasingly ambitious projects worldwide. There is a real upscaling of our catalog and The Plague will undoubtedly be one of the highlights of the next years of Focus.

The Plague will debut a build of the game at What's Next de Focus on February 1st in Paris, France. The Plague is set to released on consoles (PlayStation 4 and Xbox One) and PC.