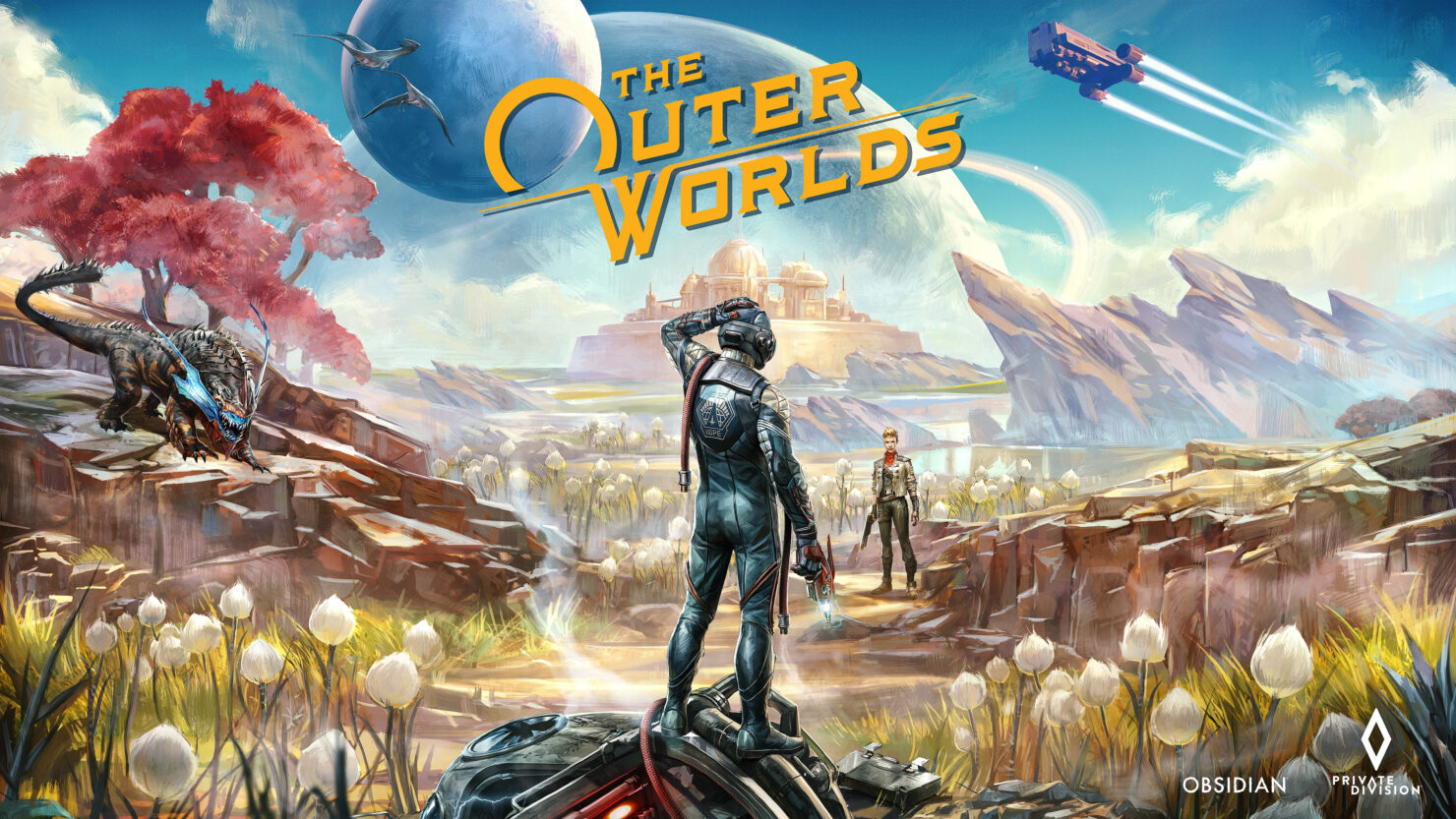 A new patch is now live for The Outer Worlds on all platforms, introducing fixes and improvements to the game.

The 1.1 patch addresses some of the top community requests, such as crashing issues and font size. The introduction of a toggle for font size will now allow players to customize the text size for cutscenes, conversations and more.

A few other audio, design and quests issues have been fixed. You can find the full The Outer Worlds 1.1 patch notes below.

The Outer Worlds is now available on PC, PlayStation 4 and Xbox One. The game will release early next year on Nintendo Switch.