The Order: 1886 Developer’s New Game To Be Announced Next Week 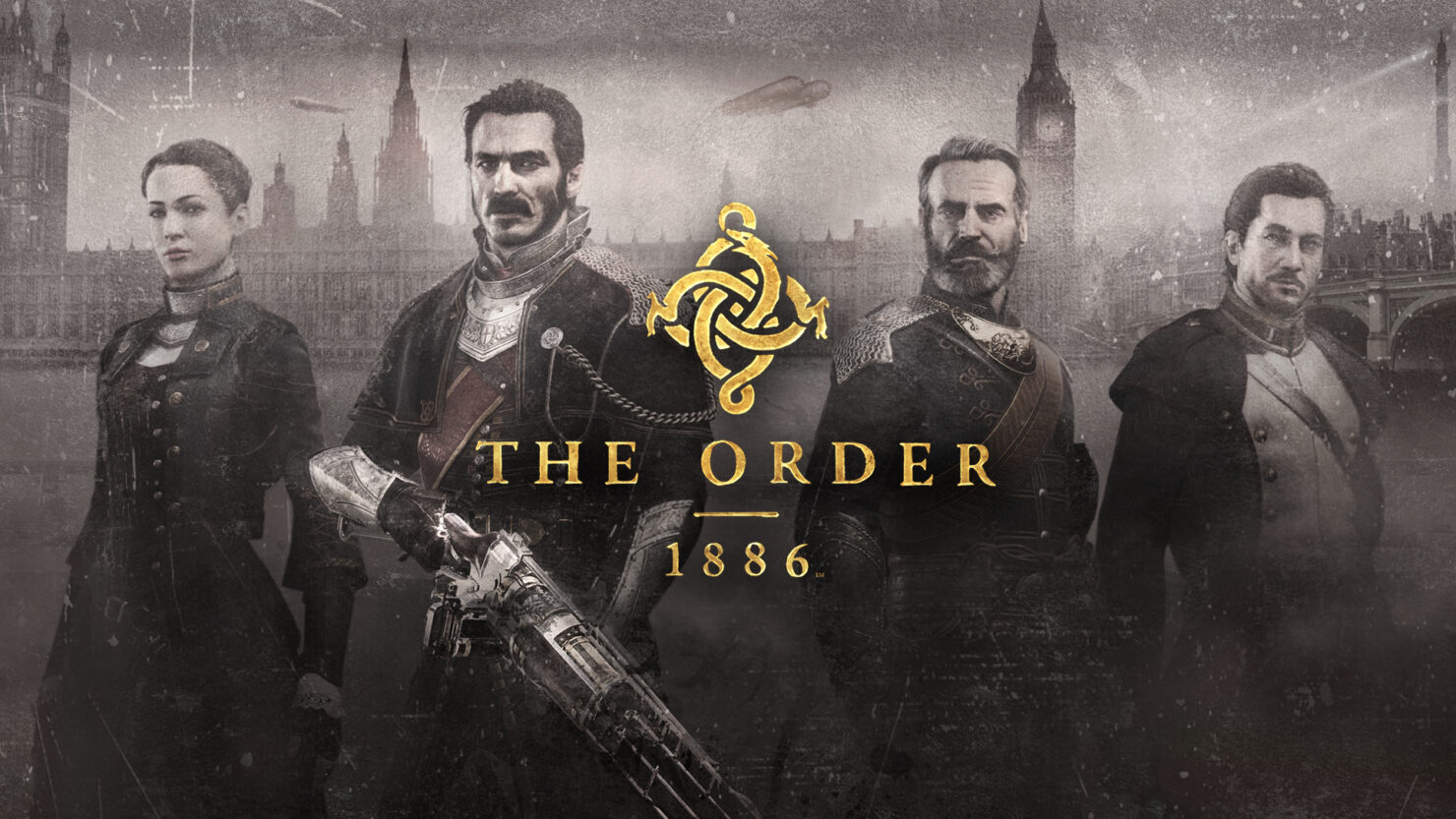 The Order: 1886 was one of the most anticipated PlayStation 4 exclusives for a while. Unfortunately for studio Ready at Dawn, it did not fully deliver on the hype, but the developer has now moved past it.

Seven months ago, we reported that Ready at Dawn was hiring and working on multiple, exciting projects; five months ago, Founder & Chief Technology Officer (CTO) Andrea Pessino said that the company just needs to produce a better game than The Order: 1886 now, and they will.

It looks like it's almost time to check out at least one of those projects. You might remember that last month we published a news about GameStop's brand new publishing division, GameTrust; Ready at Dawn is one of the first studios to join it, alongside Frozenbyte, Insomniac and Tequila Works.

Insomniac's Song of the Deep will be the first game to be released under GameTrust, being scheduled to become available on July 12 for PC, PlayStation 4 and Xbox One. But yesterday, GameStop's COO Tony Bartel said during the Q1 2016 earnings call:

Next week, we will be announcing our second game under development, with Ready at Dawn.

It sounds like the announcement is coming well ahead of E3 2016, though Ready at Dawn might be showcasing the game in some form during the convention. We know very little about the game itself, though some details can be gleaned from the job listings.

We are in the pre-production phase of an exciting new AAA third-person action console title, based on a brand new original IP we are creating. In addition, we are also in full production on a cutting edge VR experience, in partnership with Oculus. Our team is growing, so come join one of the preeminent independent video-game developers in the world.

At any rate, non-PlayStation gamers won't be excluded like with The Order: 1886 this time around. The game will be multiplatform and likely use the internal engine developed for The Order: 1886.

Come back next week to learn what Ready at Dawn has been up to.