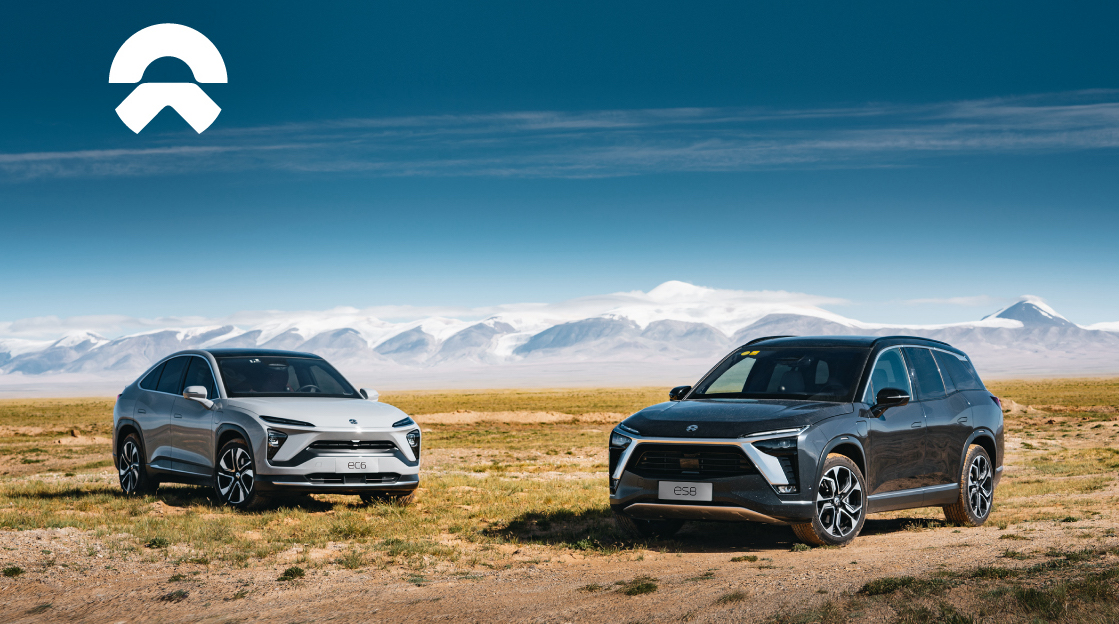 NIO (NYSE:NIO), one of the largest electric vehicle manufacturers in China, is gearing up for a high-stakes earnings disclosure as the company's Hong Kong-listed shares continue to experience an upward thrust.

How do the Company's Q4 2021 Earnings Expectations Stack Up?

For the three months that ended on the 31st of December 2021, NIO is expected to reveal $1.53 billion in revenue.

NIO delivered 91,429 EVs in the entire FY 2021, including 25,034 vehicles in the fourth quarter of 2021. Since then, the company has delivered 9,652 vehicles in January 2022 and 6,131 vehicles in February 2022. Bear in mind that NIO's deliveries in February were affected by the Chinese lunar new year celebrations, a shorter calendar month, and supply chain constraints.

Credit Suisse expects NIO's EV sales volume to hit 150,000 units in 2022. By the end of this year, NIO is expected to boast of a rich product portfolio, consisting of four electric SUVs – the ES8, ES6, EC6, and another unnamed SUV – along with the ET7 and the ET5 sedans.

Despite the exorbitant increase in the prices of industrial metals recently amid the ongoing Russia-Ukraine war, NIO has so far refrained from increasing prices of its EVs, with the company recently stating that it has no such plans "in the near term".

Coming back, NIO is expected to report an adjusted EPS of -$0.14 later today.

As stated earlier, NIO shares have now begun trading on the Hong Kong stock exchange as well, recording a gain of over 9 percent since the secondary listing became effective on the 10th of March 2022.

As far as Wall Street analysts are concerned, Morgan Stanley recently lowered the target for NIO shares from $66 to $34, citing geopolitical tensions, pervasive COVID curbs, ADR de-listing risks, as well as prolonged chip, battery, and commodities supply disruption after the Chinese New Year. Similarly, Deutsche Bank also reduced its target for NIO shares from $70 to $50 while maintaining an overall 'Buy' rating on the stock. Deutsche Bank analyst Edison Yu conceded that NIO's delivery growth had slowed in the last few quarters but insisted that the company would still end 2022 with a monthly delivery rate of around 25,000 units.

The Options Market is Pricing in a Nearly 20 Percent Move in NIO (NYSE: NIO) Shares Today

In fact, it is only when we reach September that activity in put options picks up. Nonetheless, this is a very crude measure to determine sentiment since it does not reveal whether an option was bought or sold to open a particular position.

For a more accurate reading of sentiment, I like to look at the 30-day implied volatility spread between 25-delta puts and calls. As is evident from the snippet below, the measure reached extreme bearish levels on the 14th of March. Since then, amid a broad-based recovery in growth stocks, the IV spread has returned to an overall neutral level, with a slight bullish bias.

Finally, we can determine the implied move that the market is pricing in vis-à-vis NIO's earnings announcement later today. This is done via an at-the-money (ATM) straddle. Based on the current stock price of $21.74, ATM call price of $1.89, and an ATM put price of $2.29, the market is expecting NIO shares to move $4.18 in either direction, equating to an implied volatility of 19.2 percent.