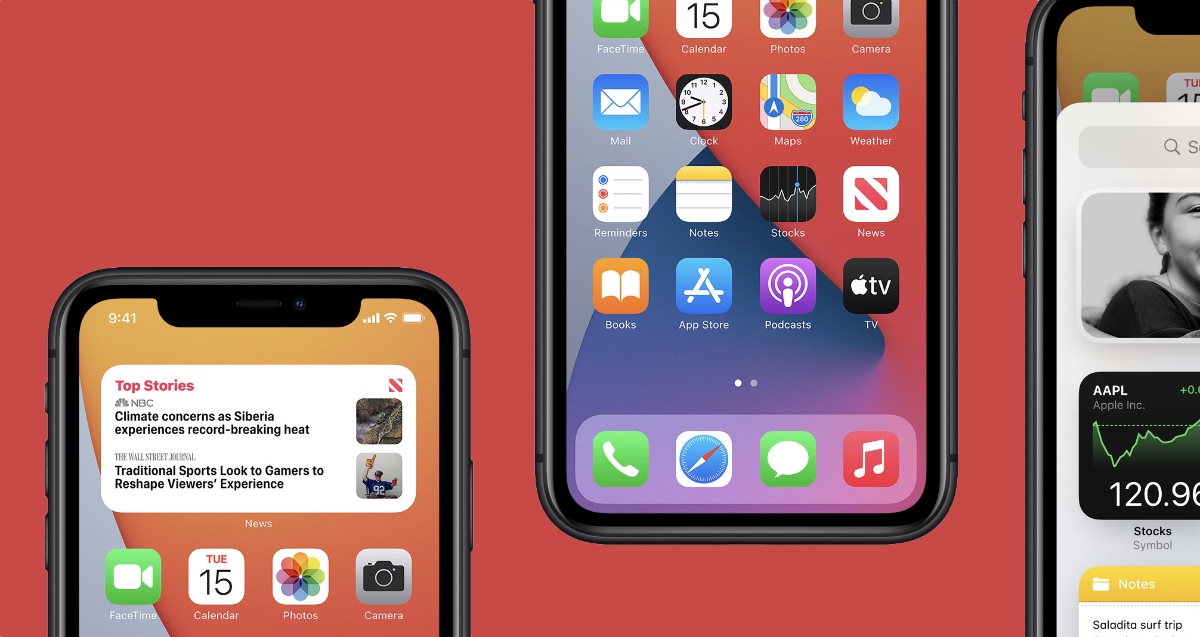 Apple Will Not Release Any Security Updates For iOS 14, Forcing Users to Upgrade

Apple has told Ars Technica that the option to stay on iOS 14 was always meant to be temporary. Apple has essentially ended support for iOS 14 as it wants users to upgrade to the latest iOS 15 firmware. When Apple released iOS 15 to the public, the feature page on its website stated that the company would offer users a choice between different software versions in the Settings app. This was done for the people who were not ready to upgrade to the latest update.

You can update to the latest version of iOS 15 as soon as it's released for the latest features and most complete set of security updates. Or continue on iOS 14 and still get important security updates until you're ready to upgrade to the next major version.

While Apple did release security updates for iOS 14, it did not make it clear initially that the move will be permanent, The last security update for iOS 14 arrived back in October and since then, no updates have been released. Moreover, you should not wait for an update to arrive either as the only update available in the Settings for devices running iOS 14 is iOS 15.2.1. 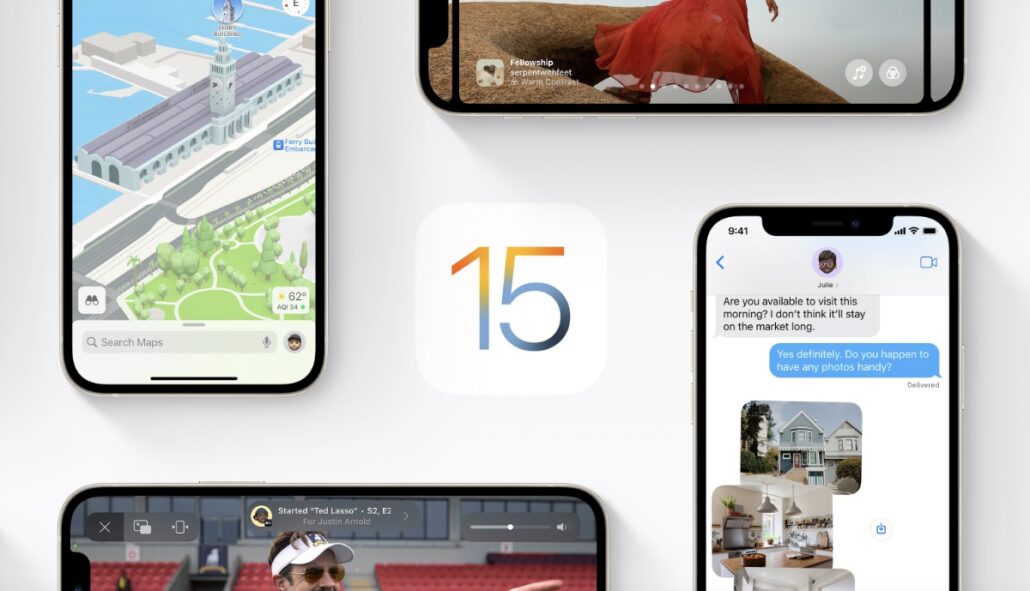