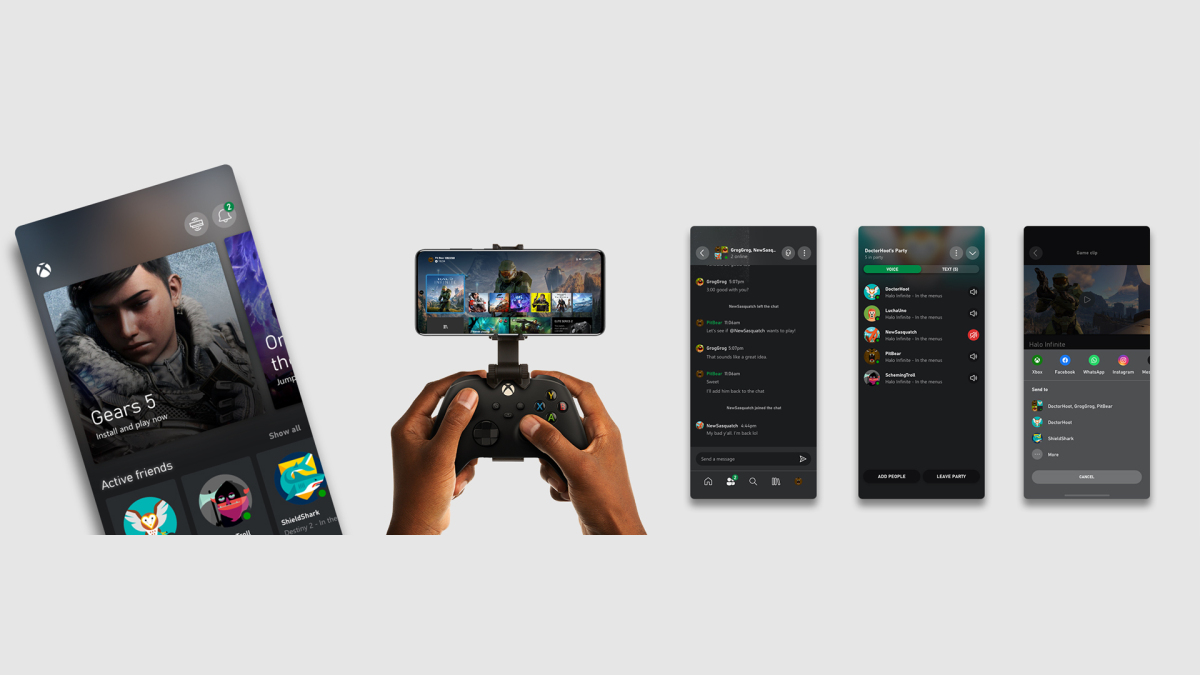 Microsoft and Xbox are working towards providing the gamers with a unified experience across different devices that will allow to seamlessly manage everything and remain connected at the same time. This will enable them to stay connected to all the games they play, the friends they make, and the communities they take part in. This is going to get better as the Xbox Series X and S release this November.

The company has announced that the new Xbox app is now available on Android phones as well as tablets. The app has been rewritten from scratch to make it easy for all the gamers to have a seamless communication as well as connection. No matter what device they prefer to be on, there is not going to any issues that could come in the way. This is what the official blog post had to say,

Your friends and parties can stay with you via voice and text chat, even if they’re on console or PC. A new, unified notification inbox means you will now receive and be able to clear your notifications for new party invites, messages, and more right on your phone.  The new share feature makes it easier to share game clips and screenshots from your console to your favorite gaming and social networks.

Additionally, the Xbox remote play is also going to be available for all the gamers with this app. 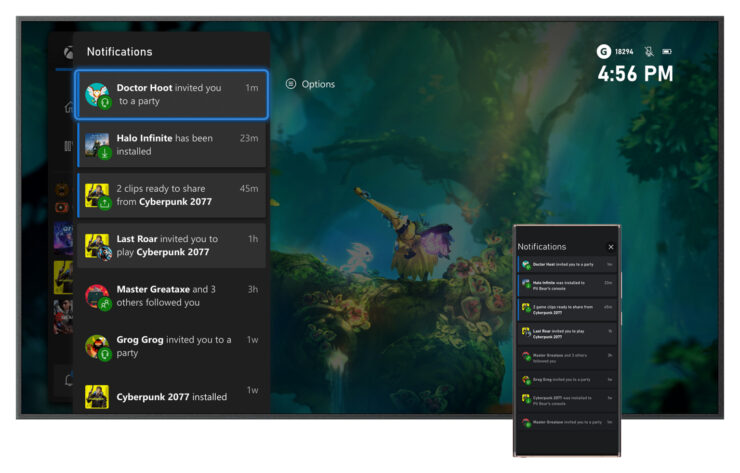 Furthermore, the gamers the new Xbox app will be able to deliver the notifications from parties, chats, new friends, as well as followers, captures that are shareable and more. Clearing the notifications will sync them with the rest of the devices, making sure that you don't have any duplicate notifications on your console or some other device. 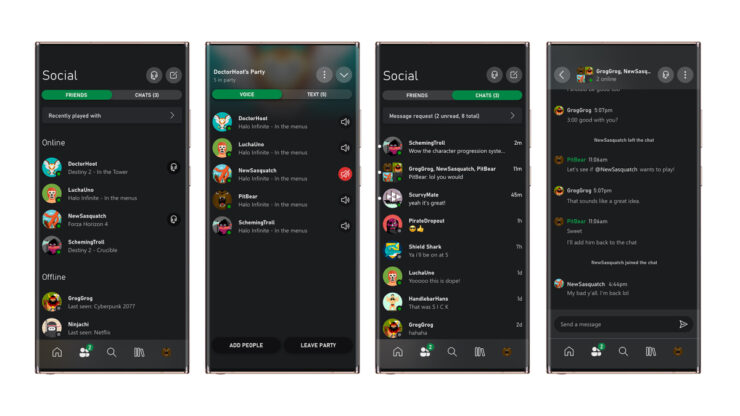 Additionally, you will also be able to send messages to the friends you have added, or you can even set up and Xbox party right from your phone regardless of the device they are using. The feature is going to be available on Xbox Series X/S, Xbox One, as well as Windows 10 computers.

Using the Xbox app will allow the users to capture the best gaming moments, and record and share everything right from the app, making it a great experience. 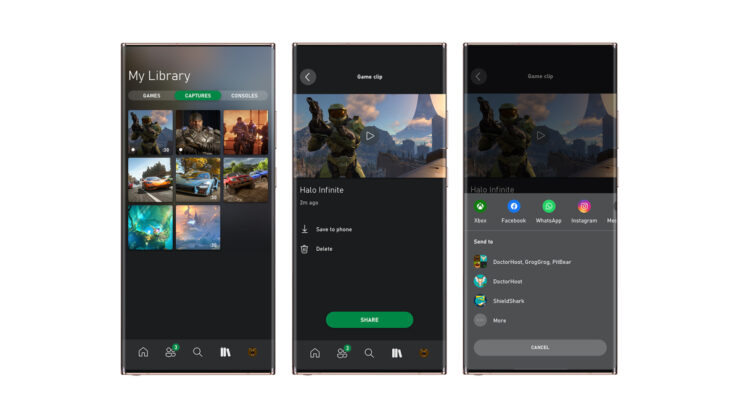 Additionally, the Xbox app is going to offer more features such as Profile Highlights, updating your console through your phone, Xbox remote play, as well as a feature that will allow you to search for games and people without any issues.