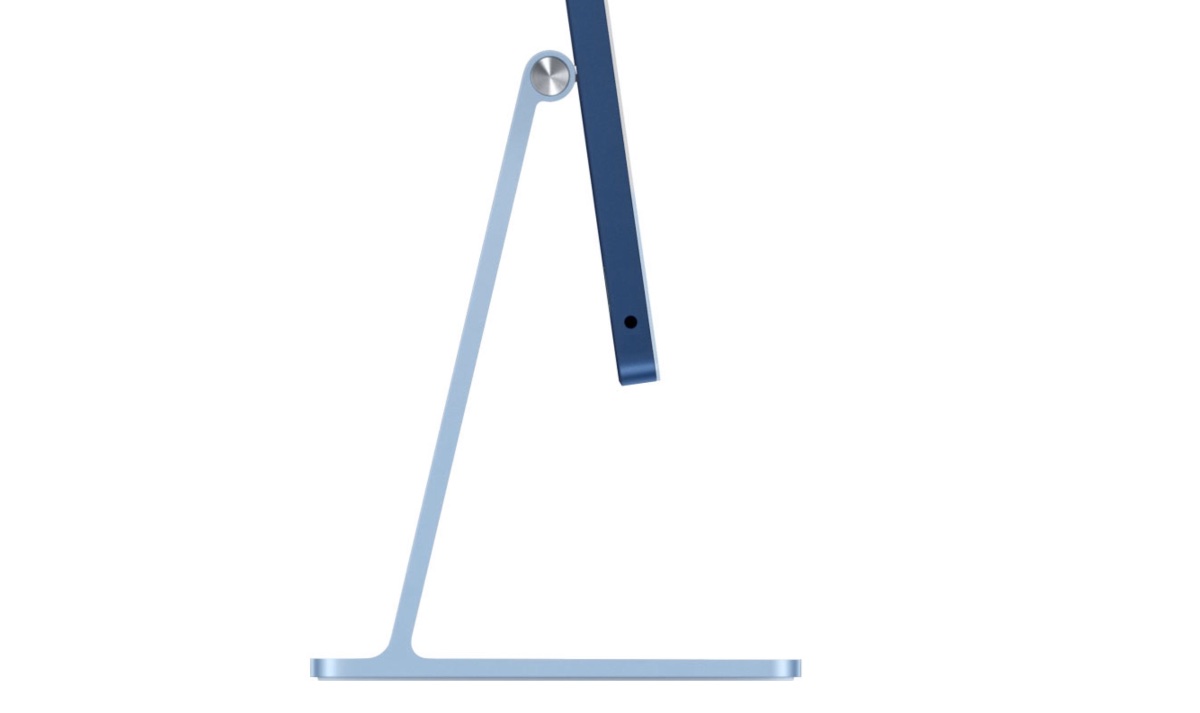 The new 24-inch iMac with M1 is so razor thin that Apple had to rethink where they were going to put the headphone jack.

Apple has kept the headphone jack on the new iMac but the computer itself is so thin at 11.5mm that the company had to move it somewhere else.

Where did they move the headphone jack, you ask? On the side.

Thanks to great detective work by MKBHD on Twitter, the headphone jack is typically 14mm deep which means there is no way Apple was going to fit this on the back of the computer where the port usually is on the iMac. Instead, they had to move it to the side.

Fun fact: This new iMac is so thin (11.5mm) that it can’t fit a headphone jack on the back (typically 14mm deep) so they HAD to put it on the side. pic.twitter.com/obVif0xy0B

Moving the headphone jack to the side of the iMac makes more sense as well since it makes it easier to plug in the headphones without having to spin the entire computer around. But at the same time, it makes us wonder: who are all these people who are asking for a headphone jack in the year 2021? It is high time people realized the advantage of having a true wireless experience.

While you are here, be sure to check out the following as well: