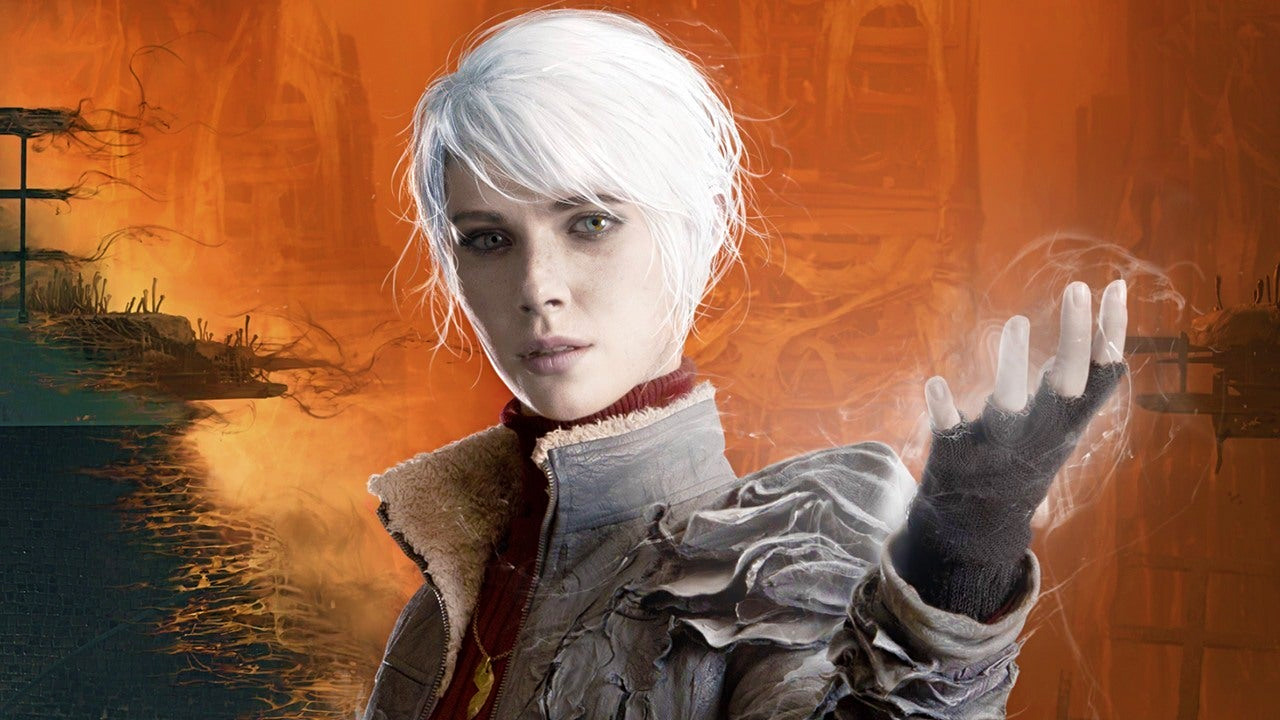 The Medium initially made a name for itself as one of the first significant console exclusives for the Xbox Series X/S, but it seems that was a rather limited engagement. Today, developer Bloober Team announced that The Medium is officially coming to PS5 in September, with full DualSense controller support. Along with the new PS5 version, the game will be getting a physical release on all platforms courtesy of Koch Media. You can check out a fresh PS5 trailer, below.

For those looking to grab the game on disc, The Medium: Two Worlds Special Launch Edition will offer a soundtrack, 32-page art book, and Steelbook case. Haven’t been keeping up with the game? Here’s a quick official description:

The Medium is a third-person psychological horror game that features innovative dual-reality gameplay. Players assume the role of Marianne, a medium gifted with several psychic abilities, and explore the real and spirit world both alternatively and simultaneously to uncover a dark mystery masked by disturbing secrets, sinister spirits, and devious puzzles only a medium can solve.

Need to know more? Wccftech’s Kai Powell found The Medium to be a solid, if somewhat rough-around-the-edges experience in his full review…

The Medium is out now on PC and Xbox Series X/S. The game launches on PS5 on September 3. Anybody out there who missed out on the game on Xbox Series X/S planning to pick it up once it hits the PS5? Or is this type of game just not for you?