The Lord of the Rings: Gollum Publisher Daedalic Entertainment Has Been Bought by Nacon 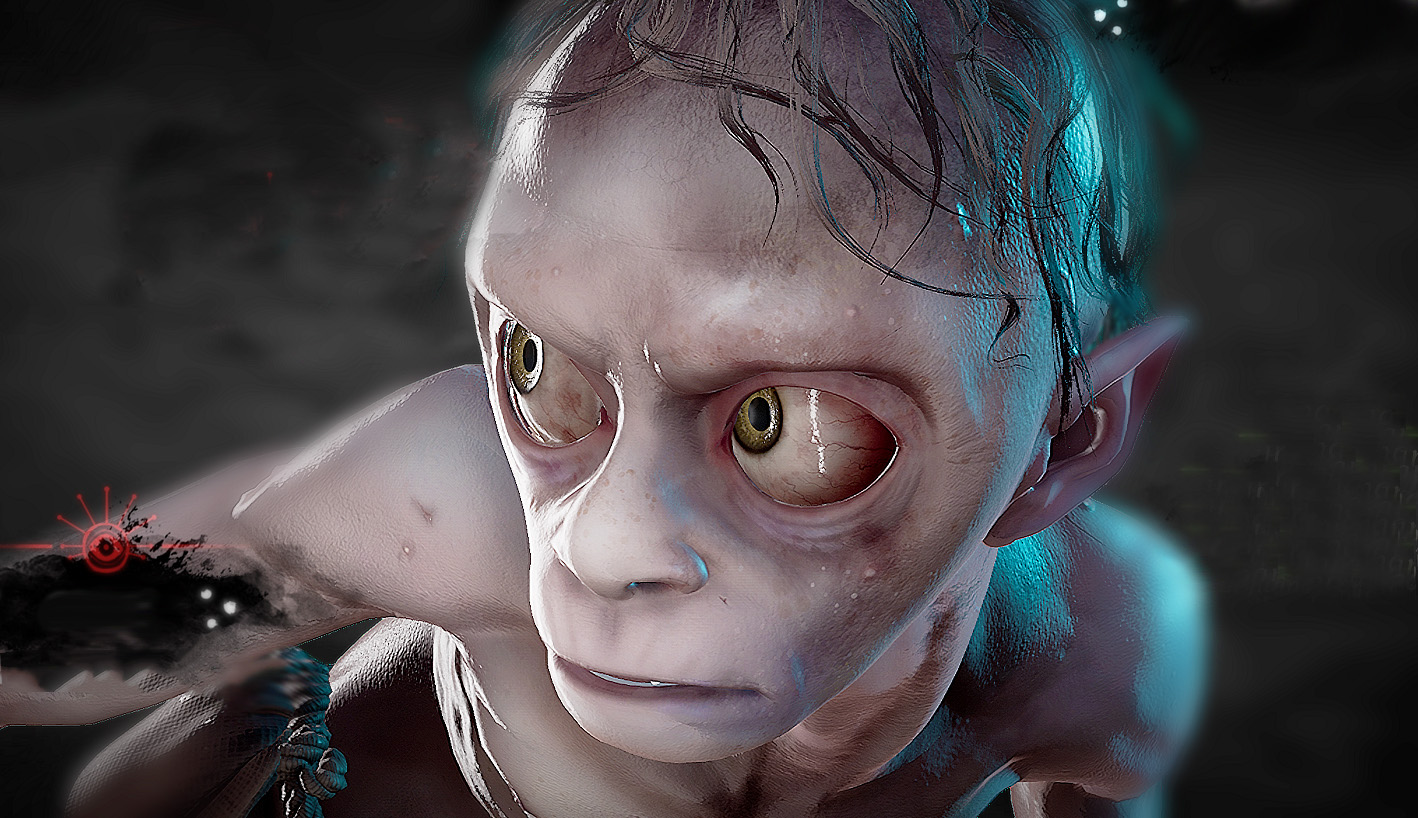 Acquisition fever has gripped the video game industry, and it’s not just big boys like Microsoft and Sony that are snapping up studios. French mid-sized publisher Nacon has been on a spending spree lately, acquiring Midgar Studio last week and this week announcing they’re purchasing Daedalic Entertainment. Originally known for their well-received Euro point-and-click adventure games, such as The Whispered World and Deponia, Daedalic is currently working on anticipated action-adventure game The Lord of the Rings: Gollum. Nacon was announced as a co-publisher for Gollum early last year, so them purchasing Daedalic doesn’t come as a huge surprise. Daedalic CEO Carsten Fichtelmann had the following to say about joining the larger Nacon family.

After eventful years in which we always came out on top, I feel proud looking back at the past 15 years and the development of the company. Daedalic Entertainment has established itself as a publisher and developer of exceptional games across various genres and on all relevant platforms and has cemented that position globally. Together with Nacon, we are now taking the next step to further develop our catalogue of games created by our own team as well as many incredible indie studios. We are looking back at a trusting and cooperative collaboration on The Lord of the Rings: Gollum and forward to an even brighter future together.

Nacon will pay up to 53 million euros for Daedalic, although only 32 million euros are guaranteed – the rest are based on “performance” between now and 2026. In other words, Daedalic getting their full payout largely depends on The Lord of the Rings: Gollum being a success.