The Long Dark Removed From GeForce Now – Added Without Permission 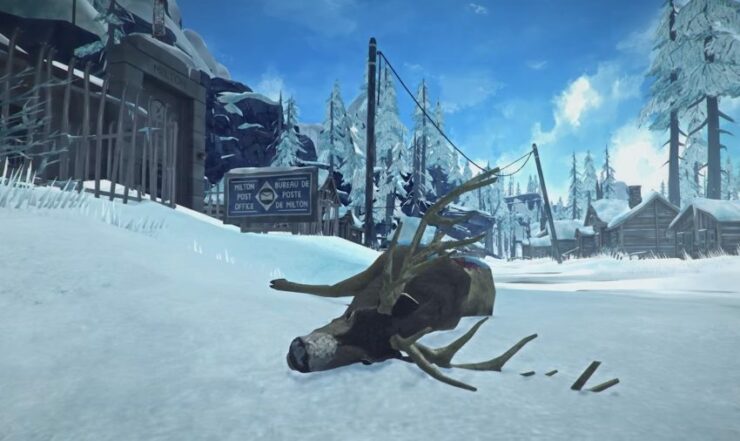 NVIDIA is having a bit of an issue with GeForce Now and the games that are on it. Not only did they lose the whole catalogue of Activision Blizzard two weeks ago, due to what was stated as an oversight on their original agreement, one week after that saw the pulling of almost every Bethesda title with the exception of Wolfenstein Youngblood.

Those hits were far larger than the current one, but yesterday saw the removal of The Long Dark. The reason for that? NVIDIA added the game to their service without even speaking to the developers and publishers, Hinterland Studio. Studio founder and game director, Raphael Van Lierop, covered this removal on Twitter, posting this tweet:

Sorry to those who are disappointed you can no longer play #thelongdark on GeForce Now. Nvidia didn't ask for our permission to put the game on the platform so we asked them to remove it. Please take your complaints to them, not us. Devs should control where their games exist.

Will other developers or publishers make the same demand of NVIDIA, should they notice that their games are also on GeForce Now without their explicit permission? That's something we just don't know at this moment in time, though it is obviously the case that if a game is there without developer permission, NVIDIA has to remove it.

In this case, NVIDIA offered an apology to the developer in the form of a brand new graphics card:

They offered us a free graphics card as an apology, so maybe they'll offer you the same thing.

I understand the argument made by Raphael regarding the removal of the game, it being that developers (or publishers) should control where their games exist. Other factors could also play a part in the adding or removal of a game from a streaming service like GeForce Now, such as potential contractual obligations with another service or even the simple requirement from developers that they want the game on the owners' hardware, for whatever reason.

The cynical side of me simply believes that this has now become an issue, particularly with the larger studios, simply because NVIDIA is operating a paid service where the developers and publishers don't see any extra financial upshot. Players have already paid for their game and now people are able to play it anywhere and everywhere, as well as on devices (tablet) that may not have been originally intended or potentially where such a version is being sold separately.

Only time will tell to see what will happen with other titles on NVIDIA's streaming service, but it has certainly taken a few large blows in its early days after launching out of beta.