[Switch] The Legend of Zelda: Breath of the Wild – Hands-On Preview 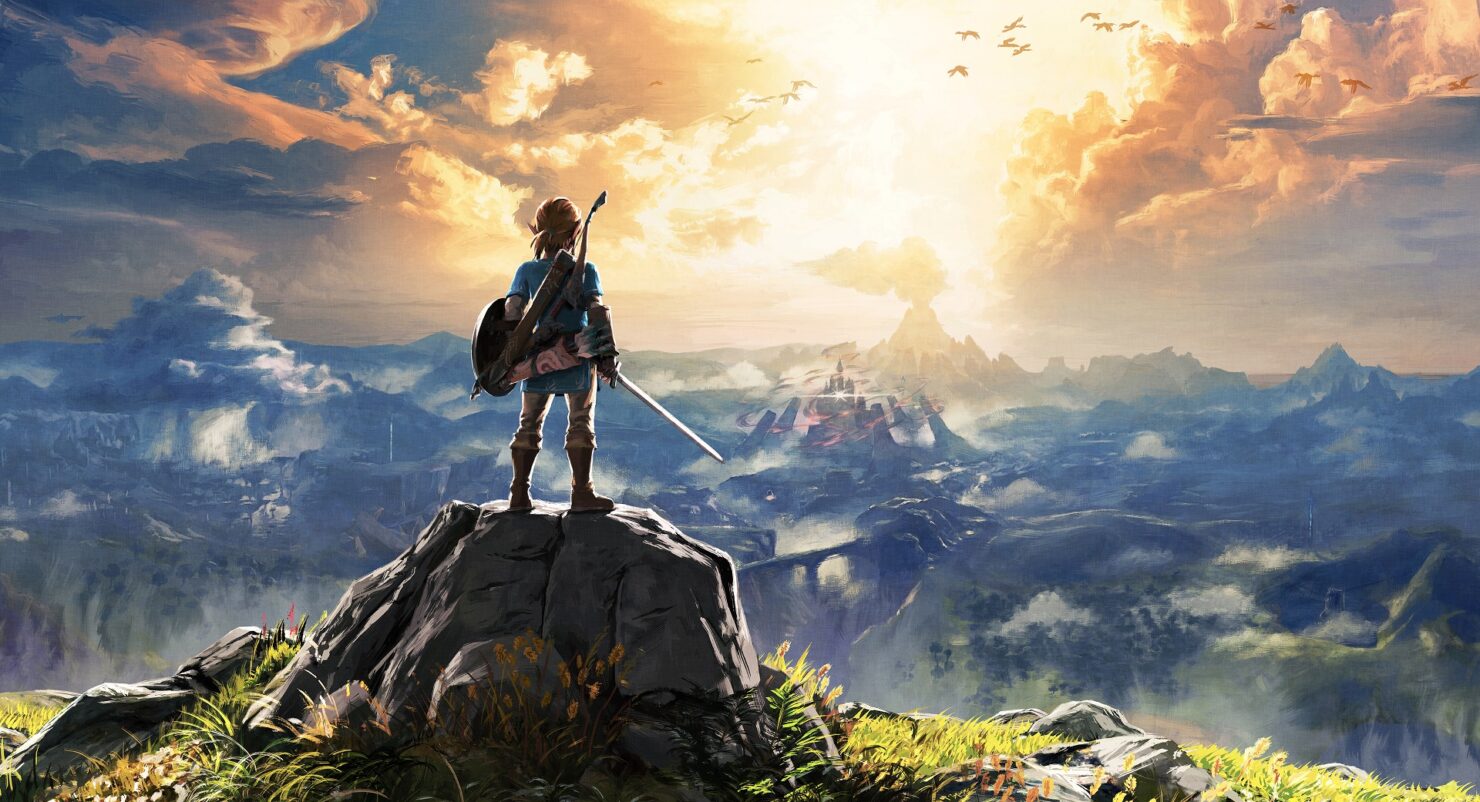 I am one of very few people lucky enough to experience a mild bit of déjà vu when stepping up to play The Legend of Zelda: Breath of the Wild at the UK’s Nintendo Switch Premiere. The game, possibly one of the most anticipated games of all time, was purring along on the Nintendo Switch, and as I stood in a brief queue to get hands-on with the Switch version of the game, everything felt oddly familiar.

This, of course, is because I played what was an almost completely identical demo for the game back in early July, shortly after it was first displayed at E3. Link, looking distinctly more naked than ever, wakes up in the Resurrection Chamber to the disembodied words of whom we assume to be a fair maiden (probably Zelda, judging by the latest trailer) asking him to “Wake up.” Needless to say, the rest of the demo plays out exactly as it did on Wii U, but sharper, cleaner, smoother.

That’s not to say that all is perfect with the Switch version of Breath of the Wild. Something that I’d noticed, and sure enough, others who have played the Switch version agree, there’s something odd about the grass. In areas with a large amount of grass, the framerate will seemingly take a beating for a few seconds, when the game is running an otherwise incredibly solid 30FPS. Odd, but not a deal breaker, and the 900p resolution you get when the system is in docked mode honestly looks gorgeous – obviously not full 1080p, but the visual clarity is, of course, unmatched. 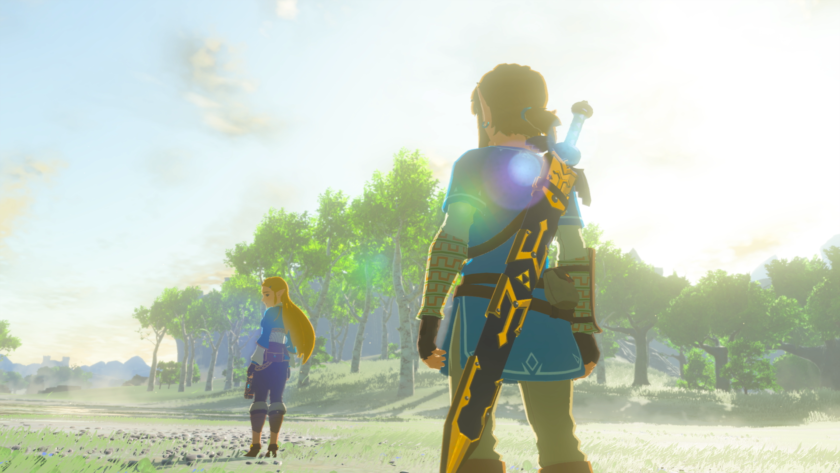 This is going to be the Wii U comparison game, the one that shows the difference between what the Wii U was capable of and what the Switch is capable of – and, all signs are pointing towards it being the definitive version. Basing my opinion on the older E3 demo build on Wii U, and what we’ve seen of the Wii U version from shows like The Game Awards, the Switch hands in much cleaner, crisper visuals and a much smoother framerate, docked or undocked.

It’s here where the visuals of the game really shine. Whilst the Wii U version appears blurry – surely partially because of the lower resolution, and partially down to an attempt at anti-aliasing – the Switch version looks far more vivid. Whether at 720p on the Switch screen, or at 900p on the big screen, it looks and runs incredibly well – save for those aforementioned moments with too much grass. 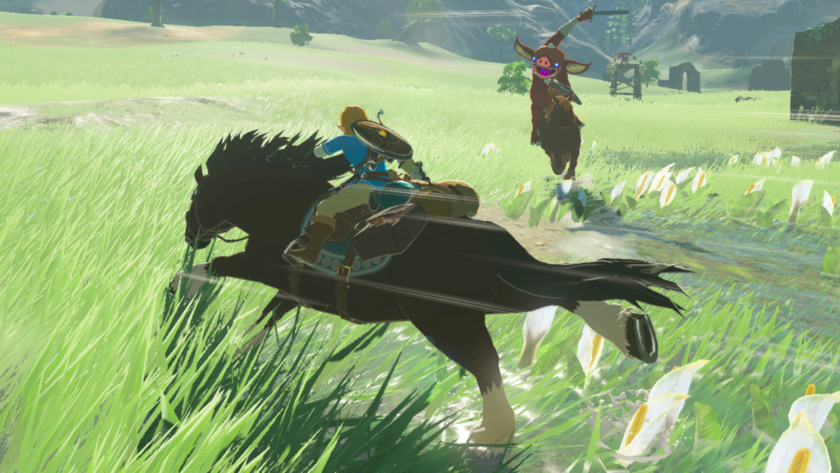 On my adventures with the Switch version I cleared a bokoblin camp, chopped down some trees, climbed some statues and entered into a deep shrine – all things that I’d essentially done before, but now I felt like I was seeing and noticing things that weren’t there before. Did the Wii U build I played have frogs and squirrels roaming the overworld? Did the water effects look that good before? Did the lighting really pop this much? I struggle to be sure of any of these things honestly, but I was noticing them, seeing all these smaller pieces that built up the larger world, that make it feel like a living, breathing place, and not just a playground designed for me, the player.

The more I get hands-on with The Legend of Zelda: Breath of the Wild, the more I can’t wait to experience the full game. I need to know if the world is truly that grand and impressive, and if the dungeons are actually going to reinvent the Zelda formula, break conventions, or just end up returning to a back-to-basics approach. I’m excited, incredibly so, but how little we know about the game for sure, when it is less than two months away, makes me nervous in and of itself… Only time will tell, but for now, The Legend of Zelda: Breath of the Wild is my most anticipated game, and will be until it’s finally in my hands!