The Legend of Heroes: Trails of Cold Steel IV to Launch in the West This Fall on PlayStation 4; PC, Nintendo Switch Versions to Launch Next Year 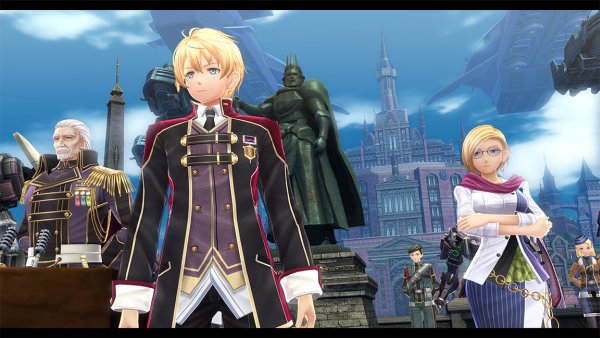 Like the previous entry in the series, Trails of Cold Steel IV will be brought in the West by NISA, as confirmed by Game Informer. The publisher confirmed the game will release on PlayStation 4 this Fall, with PC and Nintendo Switch versions coming in 2021. A day one edition called Frontline Edition will be available for both  PlayStation 4 and Nintendo Switch versions of the game.

The Legend of Heroes: Trails of Cold Steel III has been released last year on PlayStation 4 in North America and Europe, followed by a Steam release this year, and a Nintendo Switch release that will launch in June. The game is among the best entries in the series, and one of the best JRPGs released in recent times, thanks to its excellent story, worldbuilding, and characters.

The Legend of Heroes: Trails of Cold Steel IV launches on PlayStation 4 this Fall. The PC and Nintendo Switch versions will be released in 2021.