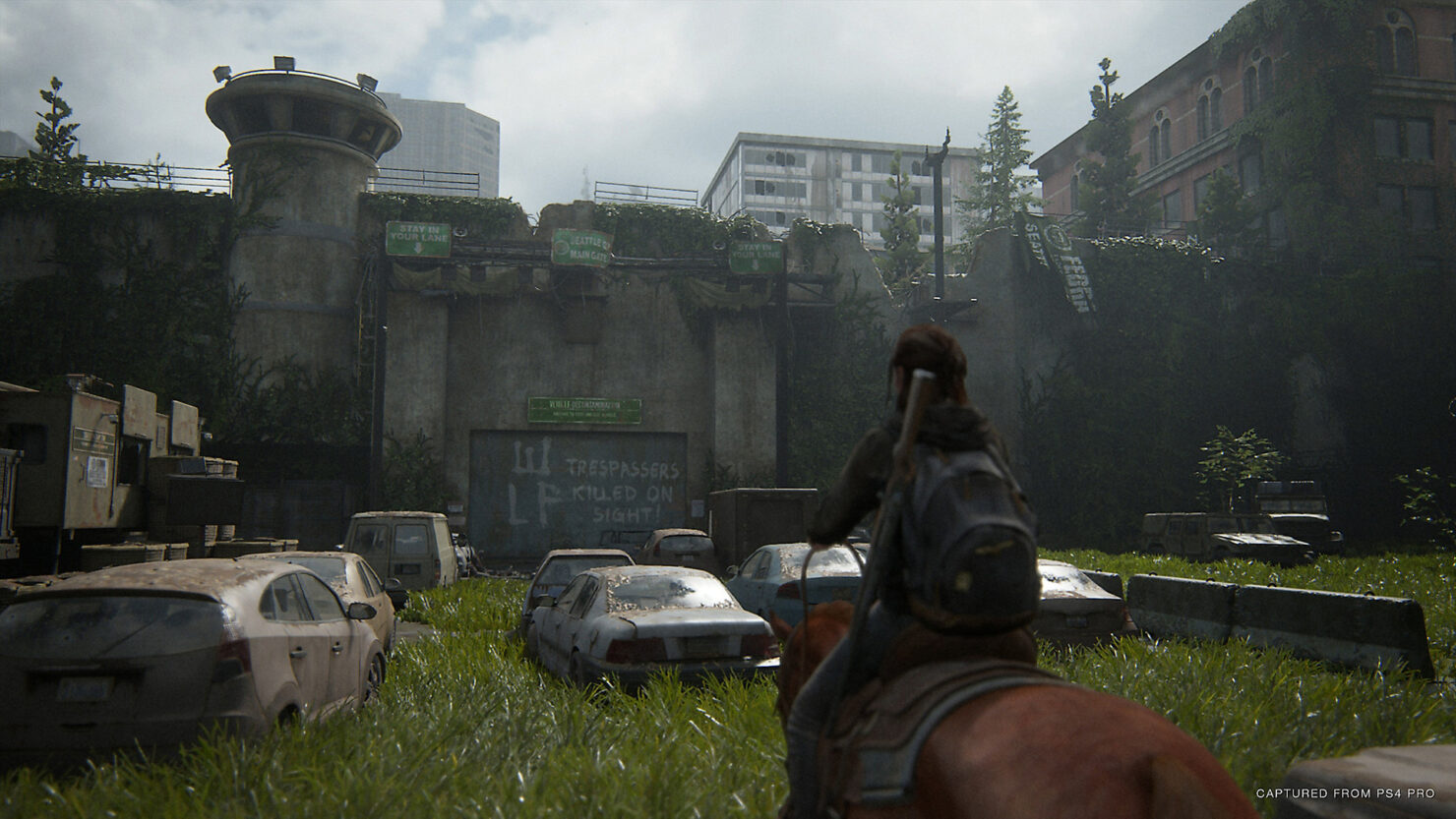 Downgrades are nothing new in the video games industry, and while the same happened to The Last of Us Part II, the final build is still quite remarkable in a lot of ways.

ElAnalistaDEeBits put together a comparison video that highlights the differences between the final release and the impressive E3 2018 demo. The main differences are lighting and animations, but there are a lot of details that likely had to be removed so that the game could run smoothly on the aging PlayStation 4 hardware.

The Last of Us Part II is among the best PlayStation 4 games ever released, with only the open-world sequences negatively impact a tight narrative experience that people will be talking about for a very long time.

The first steps into Seattle on horseback introduce Ellie to an overgrown, open-world section of the city that gives player agency to explore around at their own discretion, complete with optional areas that can be missed completely and objectives that can be tackled at the player's discretion. It was moments like this that took away from the gut-punching narrative to let the player think about their actions in a solemn, reverent fashion. At times, The Last of Us Part II can feel bloated with the developers perhaps putting too much into their survival horror narrative and that could perhaps be my sole critical opinion of the adventure as a whole.