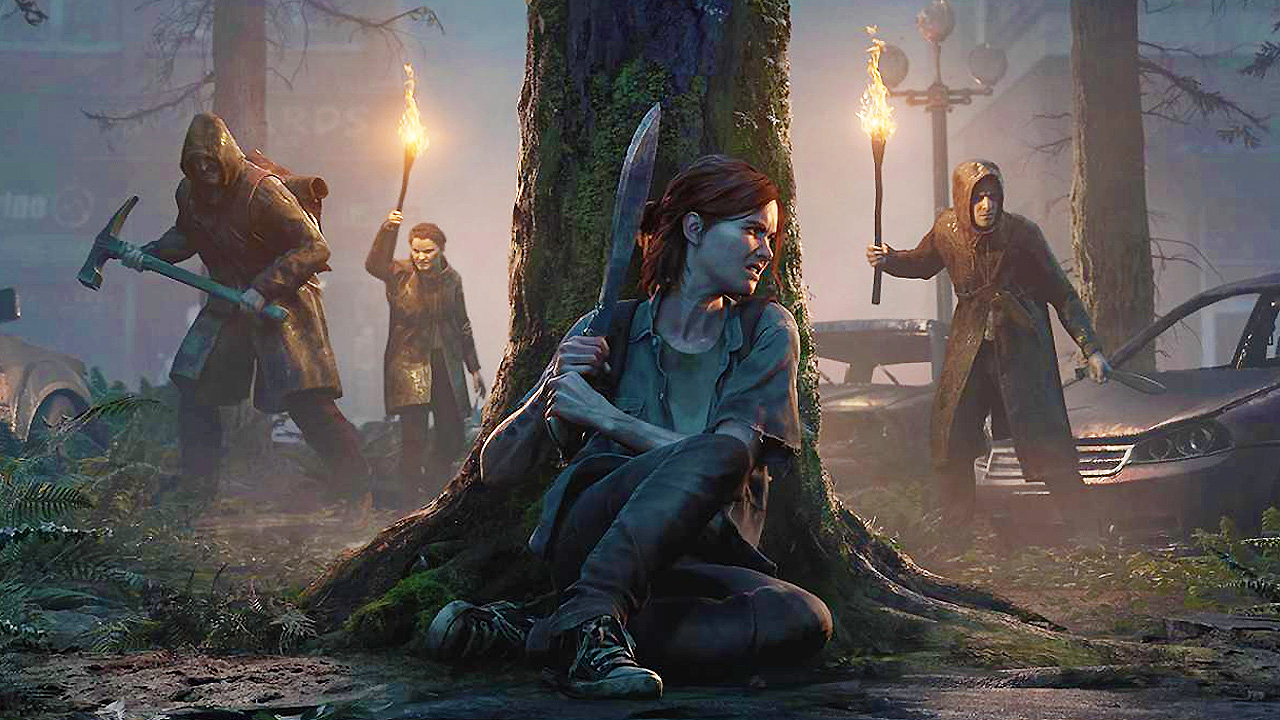 What is going on with The Last of Us Part II multiplayer? While it didn’t release alongside the core single-player game, Naughty Dog has promised it’s coming. Unfortunately, beyond that, we know almost nothing about it. Well, a new datamine could reveal what the studio has in mind, and yes, it seems like TLOU might be jumping aboard the battle royale bandwagon.

This info comes courtesy of YouTuber Speclizer, who speclizes (er, specializes) in datamining The Last of Us. Apparently, they managed to dig up an in-game map within TLOU2, which shows a fairly large battle-royale-style arena. The original TLOU’s Factions multiplayer mode took place on smaller deathmatch-style maps, so this represents a major change for Naughty Dog. You can check out Speclizer’s video, below.

Interestingly, it seems like Naughty Dog may be going the Call of Duty route and building their battle royale map out of smaller individual multiplayer maps. In addition to the map prop, Speclizer also found full 3D assets for some of these locations, including the Motel, Port, and Gas Station. Some of these locations seem to be at least partly lifted from the core single-player game. A number of other props were also uncovered, including a collar, hinting those damn terrifying dogs may be added to multiplayer.

Now, before you get too excited and/or angry, datamined assets like these aren't definitive proof of anything. There’s a chance plans have changed. Maybe these were just experiments that have since been discarded. That said, it does seem like Naughty Dog was at least toying with battle royale at some point, and the studio has hinted they have big ambitions for TLOU2 multiplayer. Here’s what they had to say back before the launch of the core single-player game…

However, you will eventually experience the fruits of our team’s online ambition, but not as part of The Last of Us Part II. When and where it will be realized is still to be determined. But rest assured, we are as big a fan of Factions as the rest of our community and are excited to share more when it’s ready.

The Last of Us Part II is available on PS4 and playable via backward compatibility with some minor enhancements on PS5.