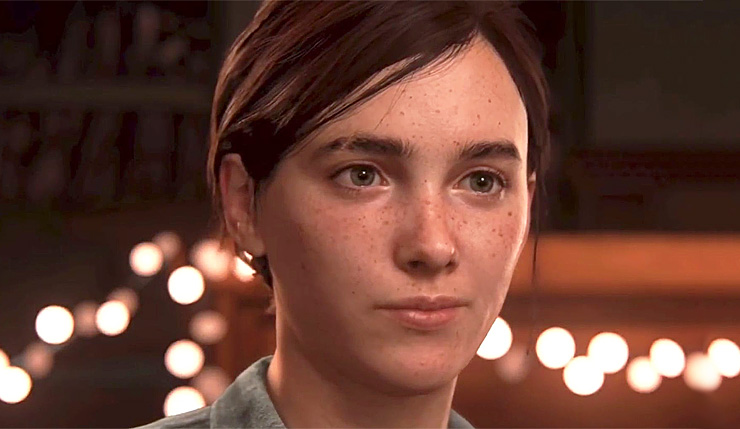 The Last of Us Part II is one of the best-looking games of all time, even running on PS4 hardware, so understandably, fans have been eager for a PS5 version of the game. Well, while a proper next-gen patch is probably still some ways away, today Sony and Naughty Dog have released an update that adds the ability play the game at 60fps on PS5. You can check out a new trailer for the enhanced performance patch below (Warning – if you’re the last person on the planet that doesn’t know what happens in TLOU2, it’s pretty spoilery stuff).

Aside from being able to play at 60fps, Sony seems to indicate TLOU2 will deliver the same basic backward compatibility experience you got before – which is to say, the game will offer PS4-Pro-level resolution (1440p) and visual features. This is confirmed by Digital Foundry, who got to take the update for a spin and found it does indeed offer rock-solid 60fps performance, even in areas where the PS4 struggled to maintain 30fps. Check out Digital Foundry’s video, below.

Here’s Naughty Dog’s full rundown on the performance patch, including a promise of more TLOU2 PS5 updates to come!

Once patch 1.08 for The Last of Us Part II is installed on your PS5, you will find a toggle in the Display options that allows you to choose between a Framerate Target of 30 FPS or 60 FPS. This allows you to choose your preferred framerate to complement the rest of the enhancements that are part of the PS5 backward compatibility with PS4 games, such as an enhanced resolution, faster load times, and more.

The team has been digging into the PS5 hardware and the possibilities it unlocks since launch last year and we’re excited about what the future holds. This patch is just the first step of working on the PS5. We’ll let you know when we’ve got more news to share!

The Last of Us Part II is available now on PS4 and playable on PS5 via backward compatibility. What do you think? Eager to check the game out at 60fps?