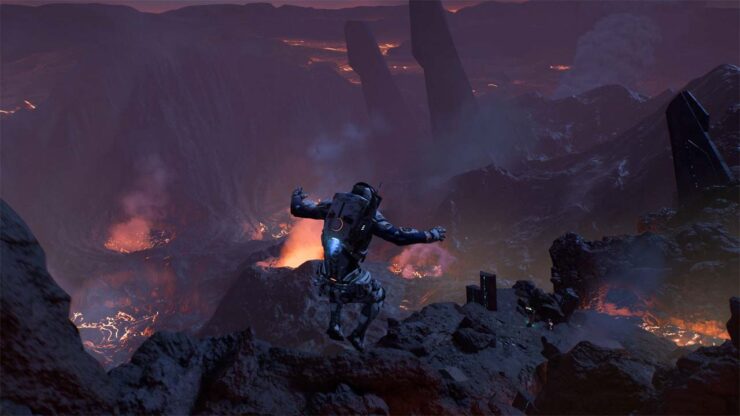 Mass Effect Andromeda DLC multiplayer maps will be free according to Bioware.

Bioware’s general manager, Aaryn Flynn, confirmed this on Twitter. “It's going to be just like ME3”, Flynn stated.

Yesterday we reported on how the Mass Effect Andromeda Early Access Trial will have a “gated” campaign mode, while the multiplayer mode will be playable without restrictions.

Mass Effect Andromeda will release later this month on March 21 for PC, Xbox One and PlayStation 4 (with PS4 Pro support).

New 12.9-inch M1 iPad Pro is Does Not Work With Older Magic Keyboards