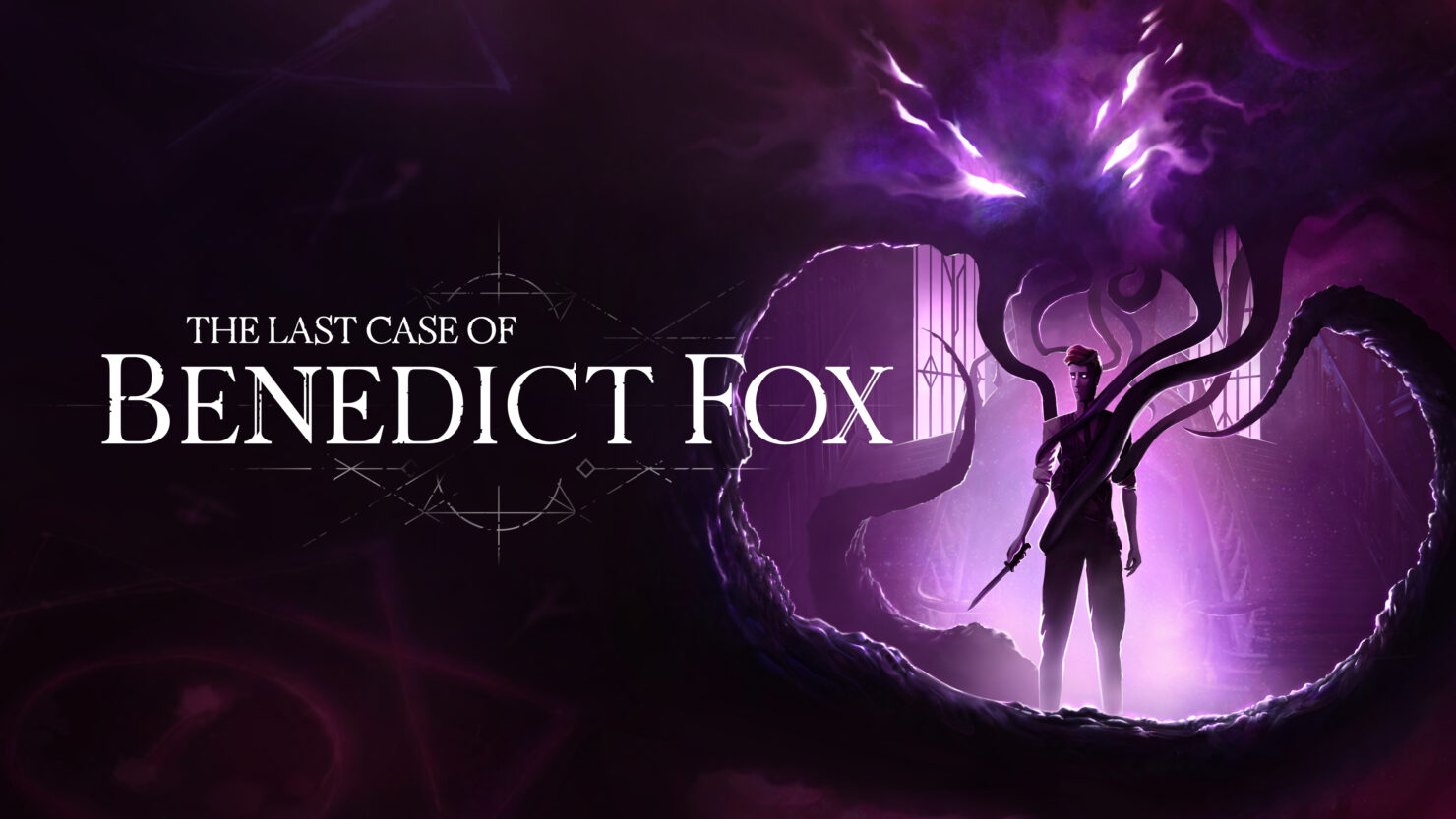 A new 2D side-scrolling mystery Metroidvania game was revealed today during the 2022 Xbox & Bethesda Showcase. This game is known as The Last Case of Benedict Fox and it will be available on PC and Xbox Series X|S. If you're a fan of hardcore action games that also offer a lot of exploration, this might be a perfect fit for you.

Let's get the trailer out of the way first. You can watch it below:

The Last Case of Benedict Fox aims to combine the classic feeling of Metroidvanias with challenging combat from Souls-likes. Fans of tough action-adventure games as well as engaging, emotional storytelling will be right at home in the twisted world of Limbo as they uncover the grim fate of the family that once occupied the house and their missing child.

Players will need to make use of their weapons, traversal abilities, and even the environment around them in combat against demonic forces, and an occult order that preys upon them as they venture into Limbo and the depths of the mansion.

Matt Casamassina, CEO of Rogue Games said the following in a press release:

The Last Case of Benedict Fox is a dark, twisted, hauntingly beautiful, action-packed Metroidvania and a spectacular addition to Rogue’s ambitious portfolio. Plot Twist has created a stirring narrative, a stunning world, and deep, satisfying exploration and combat systems to back up the gorgeous presentation. We can’t wait to reveal more about the game leading up to its release in Q1 of next year.

The game takes place in 1925 with a self-proclaimed detective tasked with uncovering the fate of a family while traversing a dark, eerie world of emotions made manifest while battling the demon trapped inside his own body. The Last Case of Benedict Fox will let players encounter ruthless and extremely dangerous enemies and fight them with a combination of various objects, environmental surroundings, weapons, and traversal abilities.

The Last Case of Benedict Fox is coming to Xbox Series X|S and PC (Steam and Epic Games Store) in 2023.