The Google Pixel Tablet Could Come with Stylus Support 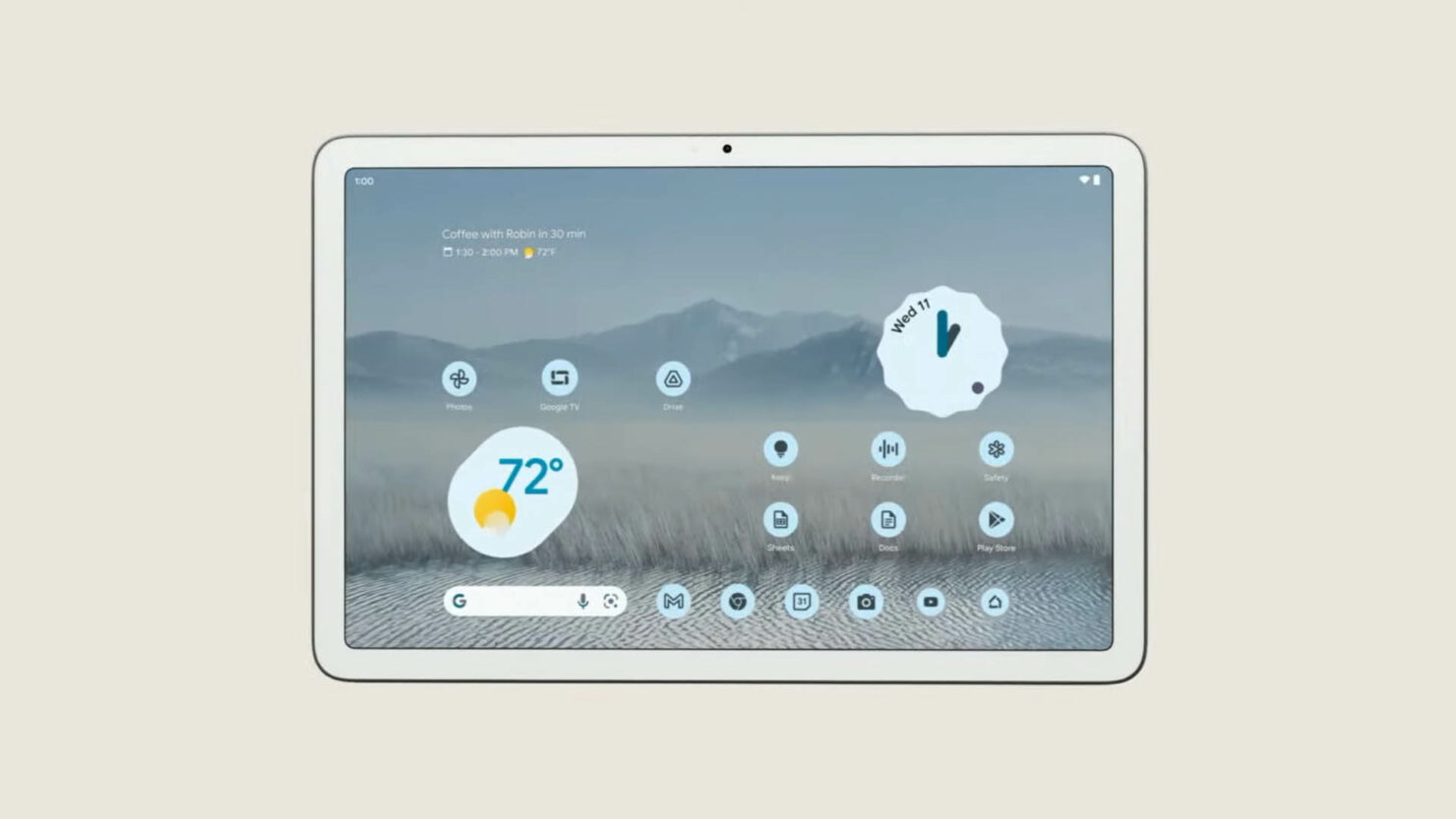 Google has finally started paying attention to the Android tablets, and Android 12L was the first proper indication that Google's dedication is serious. A small update to Android 12 brought a lot of changes that were for big-screen devices as well as foldable devices. However, the company's biggest surprise was at the Google I/O 2022 when the company decided to give us the first look at the Google Pixel Tablet; a widescreen Android tablet that will arrive sometime in 2023. Sadly, at the moment, there is little to no information on the tablet. However, based on the latest tip we have, there is a chance that the tablet might support the USI pen.

The Google Pixel Tablet MIght Could End Up Supporting USI Styluses

A Google tablet codenamed Tangor was just spotted on Universal Stylus Initiative (USI) website. The listing confirms that the tablet in question has been certified by USI as being compliant with the USI Stylus and Device specification. Sadly, at the moment, the listing does not reveal much beyond the device codename. We are not aware of any other Google tablet that is currently being worked on aside from the Pixel Tablet, this means that it is highly likely that it is the upcoming Google tablet. For those who do not know, USI is an organization that maintains a standard specification for all the styluses that are interoperable and can work on a variety of touchscreen devices such as smartphones, tablets, as well as PCs. Google has been a member of this organization since 2018 and has added support for USI in Chrome OS.

it is safe to say that the Google Pixel Tablet support USI styluses will be a great thing, and will allow Android apps to support a lot of new use cases. The team behind Android tablets has already talked about their interest in the pen input, so it would be really nice to see that the Pixel Tablet has this sort of functionality.