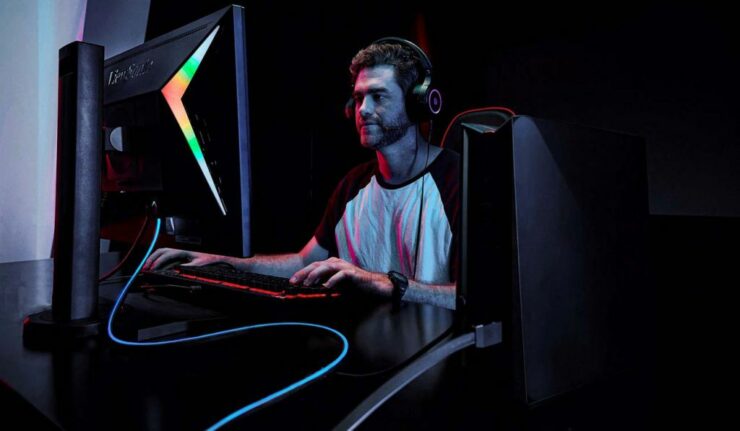 Vivify has created an HDMI cable with RGB effects that connect to your computer through a Micro-USB cable.

Most RGB fans are focused on the inside of their cases being layered with lights via fans or LED strips, mostly to show off their parts inside the case, but would those same fans buy an HDMI cord that lights up? 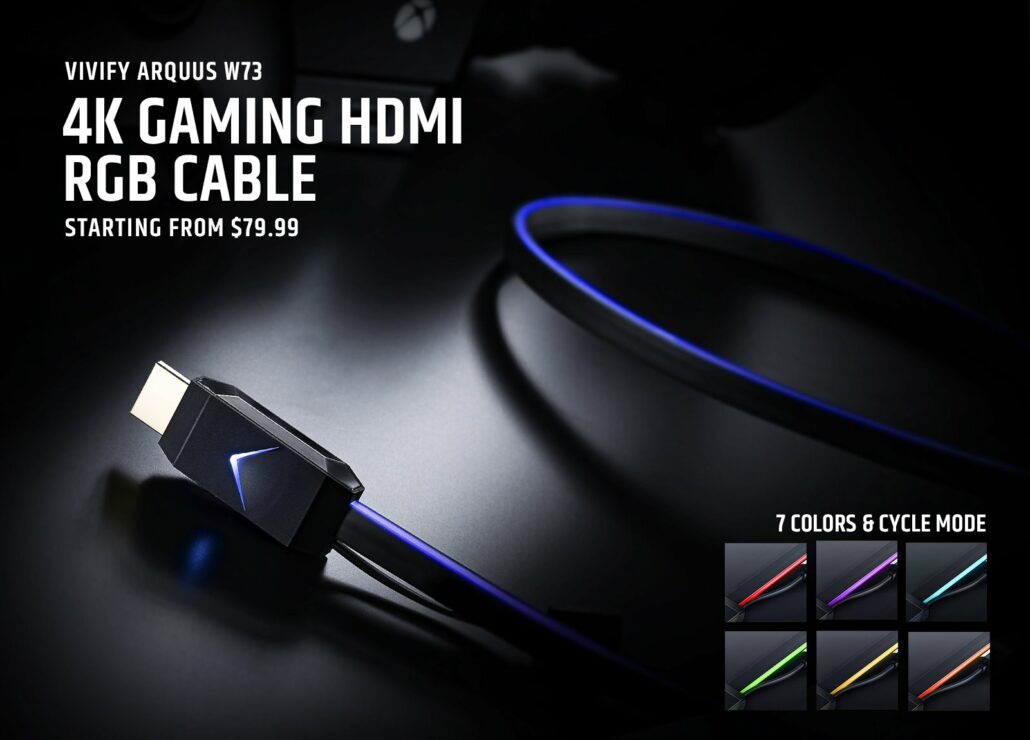 Now, these lights on the HDMI cable are not the only reason that this HDMI cord is an astonishing $80 right now, as Vivify has stated that the high-quality fiber optics allows for these types of cables to far surpass their copper counterparts. Another feature of the higher quality fiber optics of this cable would allow it to traverse farther distances above the normal 15 feet that most longer HDMI cords are at.

"This results in fiber cables having significantly less attenuation (signal loss) and is what allows them to cover greater maximum distances than their copper counterparts," Vivify says. This would be an amazing feature to add, but these cords only come in 9 feet long and 15 feet long lengths which are why this is an odd feature for this HDMI cord.

This cord is rated for the HDMI 2.0b, which means that it can transmit 4K resolution at 60 frames per second with a 4:4:4. Now personally I usually look on Amazon for HDMI cables and plan on spending no more than roughly $15 max, depending on the length of the cable that I need. In comparison, this 5-pack of HDMI 2.0 cables, which comes with right-angle adapters and zip ties, is just under $30 on Amazon, but granted these cords do not have any type of LEDs embedded in them.

I can't suggest these to anyone looking to make an RGB PC setup, the last time a revolutionary new RGB device came out (the Hyper X SSD RGB) didn't go well as when the RGB LEDs were activated they caused the drive to heat up and hurt the performance of an otherwise very good SSD. This HDMI cord could have a similar issue as the LEDs are throughout the entire cord, which could cause the cord to heat up hurting the overall performance of the cord.