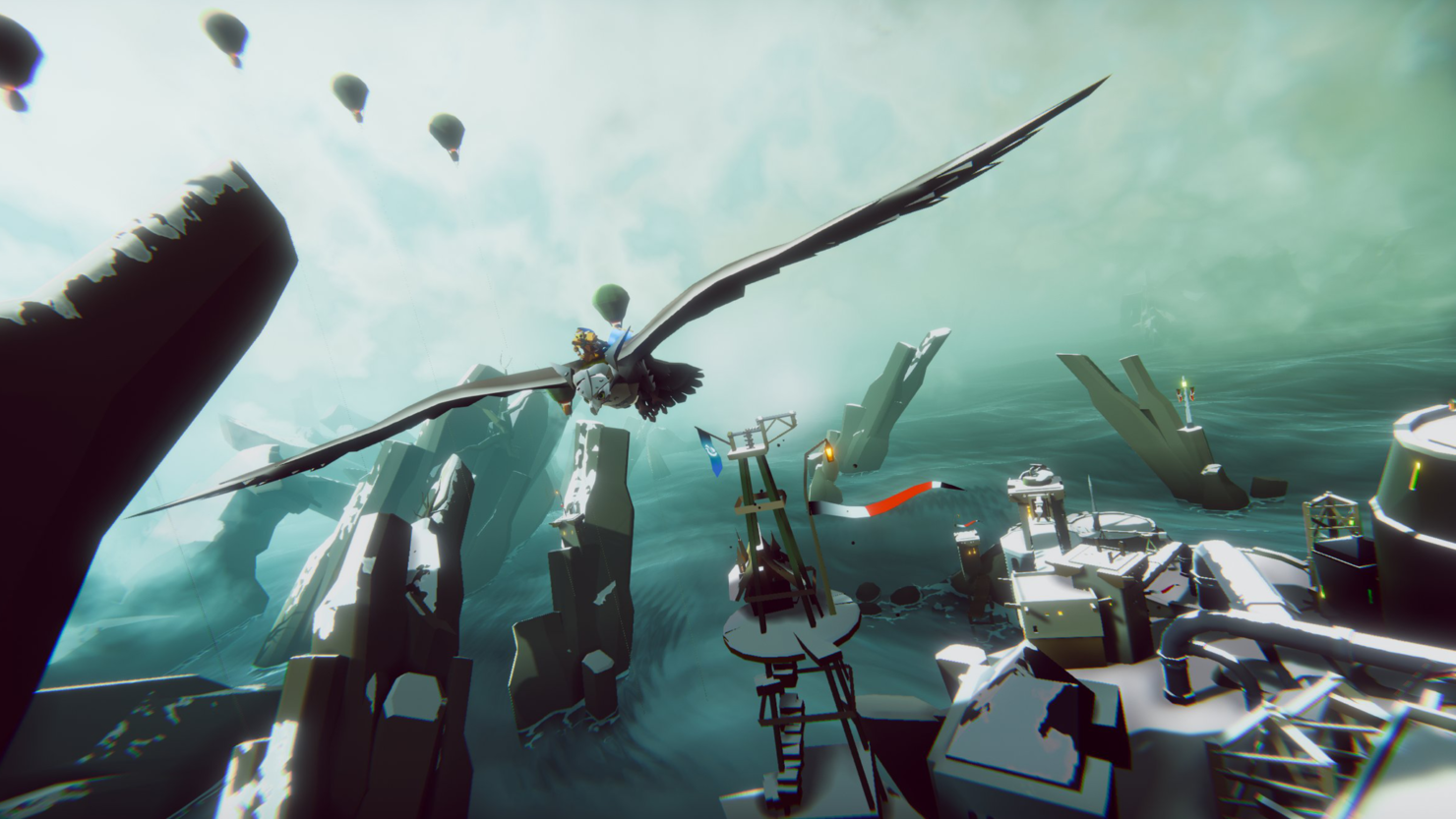 The open-world air combat role-playing The Falconeer is releasing on Xbox Series X, as well as on PC via Steam, this Holiday.

The game in development by independent developer Tomas Sala has been announced today for Xbox Series X, supporting a minimum of 4K resolution at 60 frames per second and HDR.

A new trailer has also been released today. You can find it below.

The Falconeer Day One Edition, including a custom reversible sleeve, lenticular card, sticker sheet, a digital download of the Official Game Soundtrack, and a digital Game Guide, is also available for pre-order now by various retailers. An image showcasing the Day One Edition, as well as some brand new screenshots, can be found right below.

The Falconeer has been announced for PC last year. The game will set itself apart from most role-playing games on the market

The Falconeer is an airborne ocean-world fantasy RPG set in The Great Ursee. Take your armed aerial mount to the skies as you explore a bleak and hauntingly beautiful world, filled with wonderous locations and warmongering rival factions vying for the mysterious secrets hidden at the Ursee's unfathomable depths.

The Falconeer launches later this year on PC and Xbox Series X worldwide.