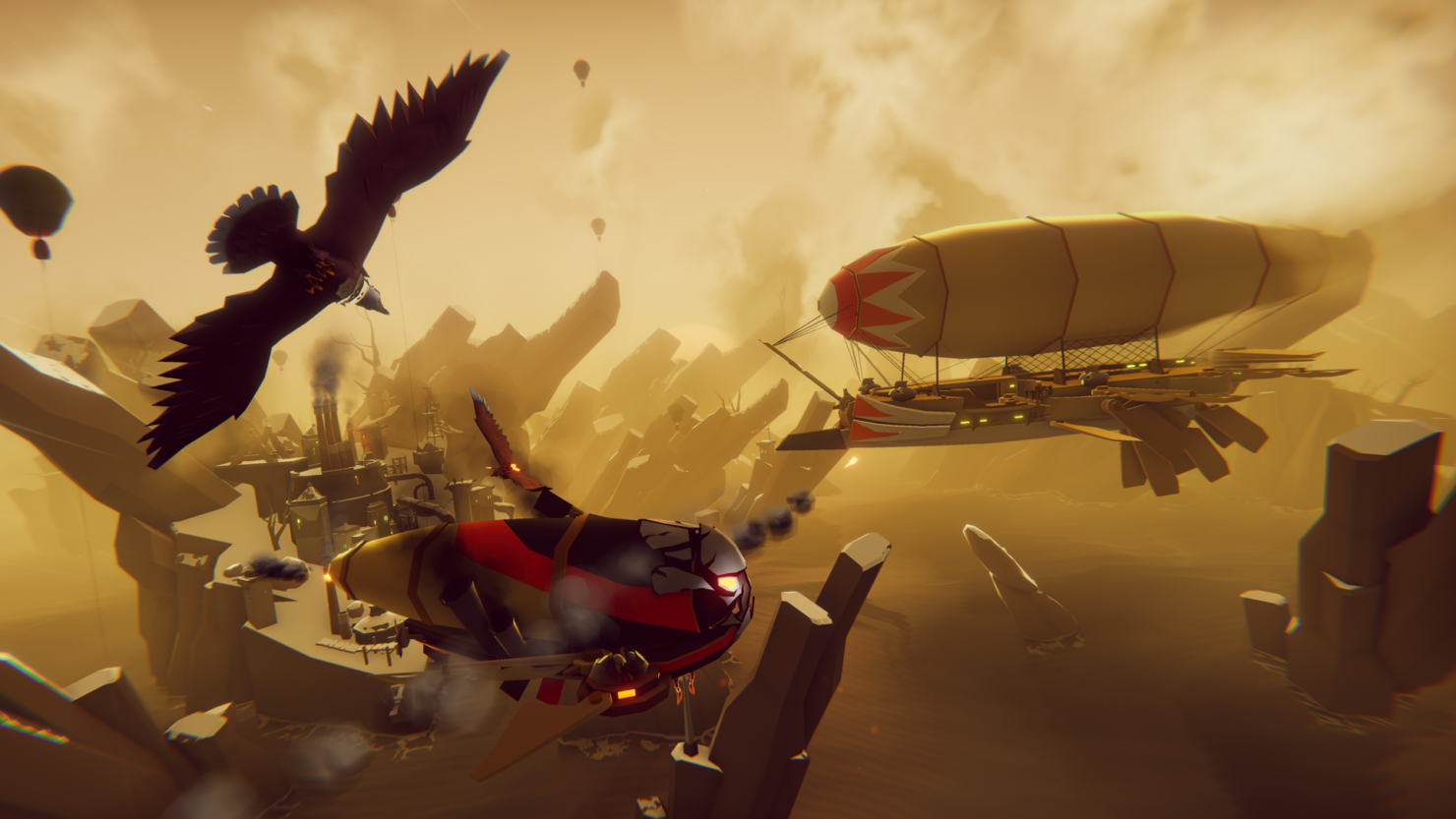 A brand new open-world role-playing game called The Falconeer has been announced for PC.

The Falconeer is being developed by independent developer Tomas Sala, and it promises to bring an extremely interesting experience thanks to its setting.

One of the features that will set the game apart from most RPGs is the combat system, which will combine classic dogfighting mechanics and acrobatic twist.

Take to the Skies

The deep-running currents of the Great Ursee hide the secrets of
long-forgotten gods and ancestors.

The Falconeer is an airborne ocean-world fantasy RPG set in The Great Ursee. Take your armed aerial mount to the skies as you explore a bleak and hauntingly beautiful world, filled with wonderous locations and warmongering rival factions vying for the mysterious secrets hidden at the Ursee's unfathomable depths.

The Falconeer launches on PC sometime next year worldwide.