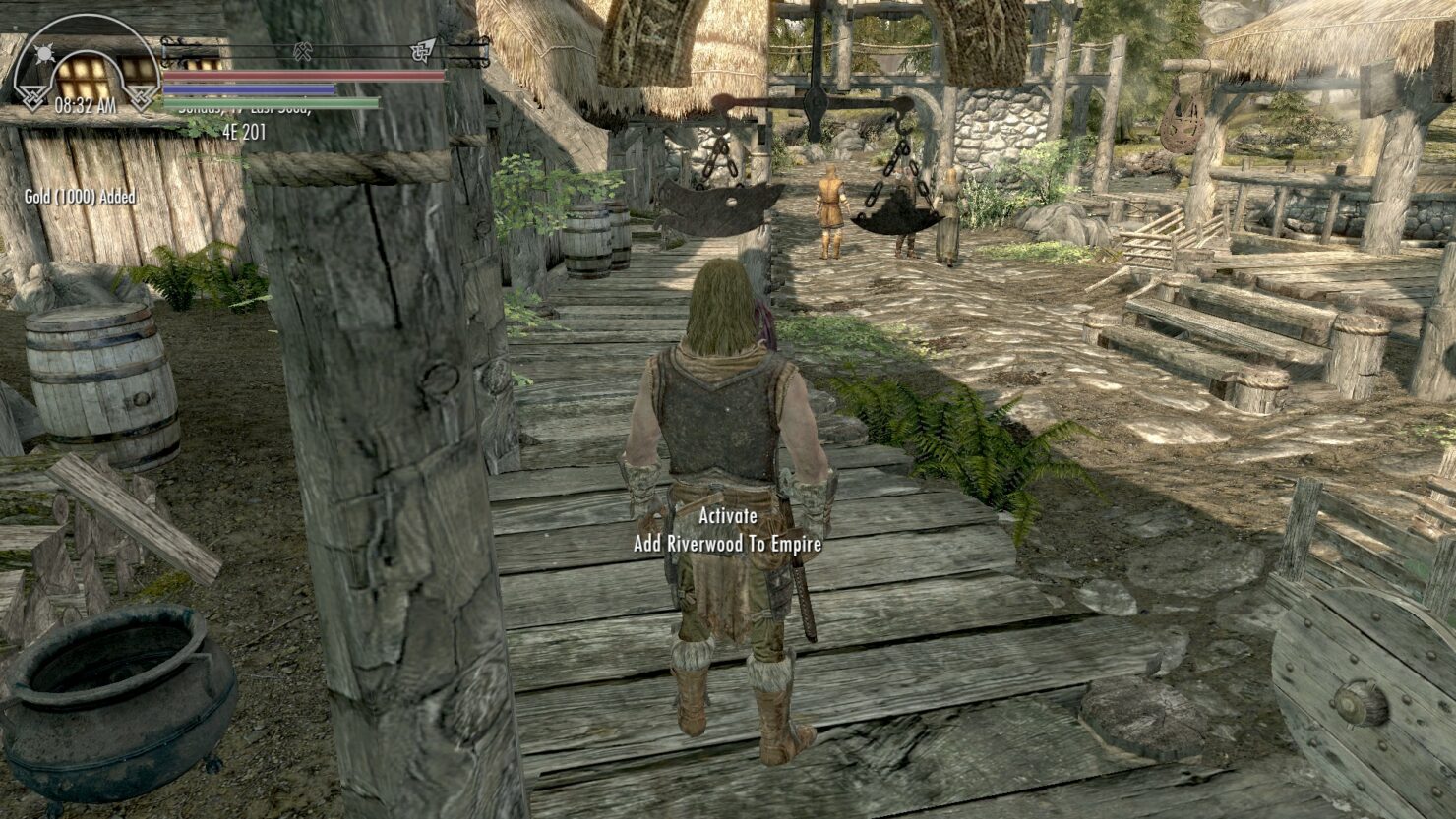 A new mod that aims to overhaul The Elder Scrolls V Skyrim experience is currently in development, and it will release sometime next year.

The Skyrim RTS Mod Revamped will introduce RTS elements into Skyrim with a campaign, as well as separate battle modes and maps.

While the mod is in the works and will only release in 2020, a demo that provides a taste of the experience has already been released. you can download it by heading over to Nexus Mods.

Use the activator in Riverwood (should be opposite Alvor's House/Forge)

Obviously this is just a demo, but this will be our secondary project for 2020.

We hope to implement everything fully and expand on our ideas. Things like upgrades, more buildings and objects to build, mining resources, destructible buildings, cutscenes etc.

Feel free to let us know what you think, and/or report back with any issues concerning functionality.

Installation is done by simply dragging and dropping our esp/folders into your Skyrim Data Folder. Will probably work with Special Edition too.

There's no better time to get into The Elder Scrolls V Skyrim if you haven't done so already, as the Special Edition is now available with a 50% off during Steam's Winter Sale.

The Elder Scrolls V Skyrim is now available on PC as well as on PlayStation 4, Xbox One and Nintendo Switch.