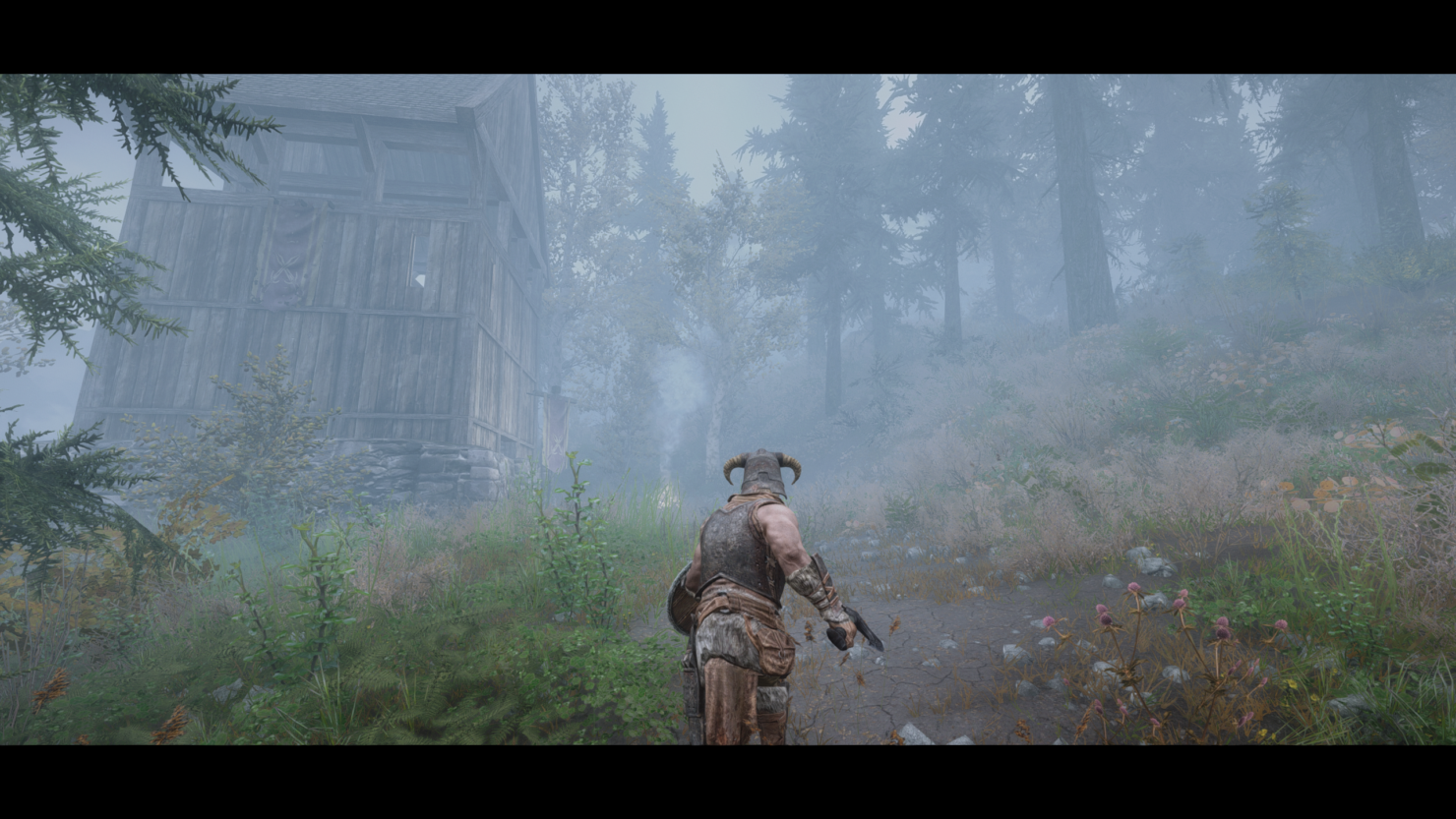 The Elder Scrolls V Skyrim has been released eight years ago for the first time, but modders are not yet done improving the game, and the latest texture pack released for the game proves how alive the modding community still is even after so many years since the game's release.

The new texture pack is the Septentrional Landscapes LE pack, which introduces impressive 8K textures to the game. These textures have been made with 3D scans, and look amazing. You can download the texture pack here.

The same modder, winedave, also made other impressive texture packs, which can be downloaded by going here.

The Elder Scrolls V Skyrim has been originally released back in 2011, followed by a Special Edition that has been released in 2016.

The Elder Scrolls V Skyrim is now available on PC as well as on PlayStation 3, PlayStation 4, Xbox 360, Xbox One and Nintendo Switch.