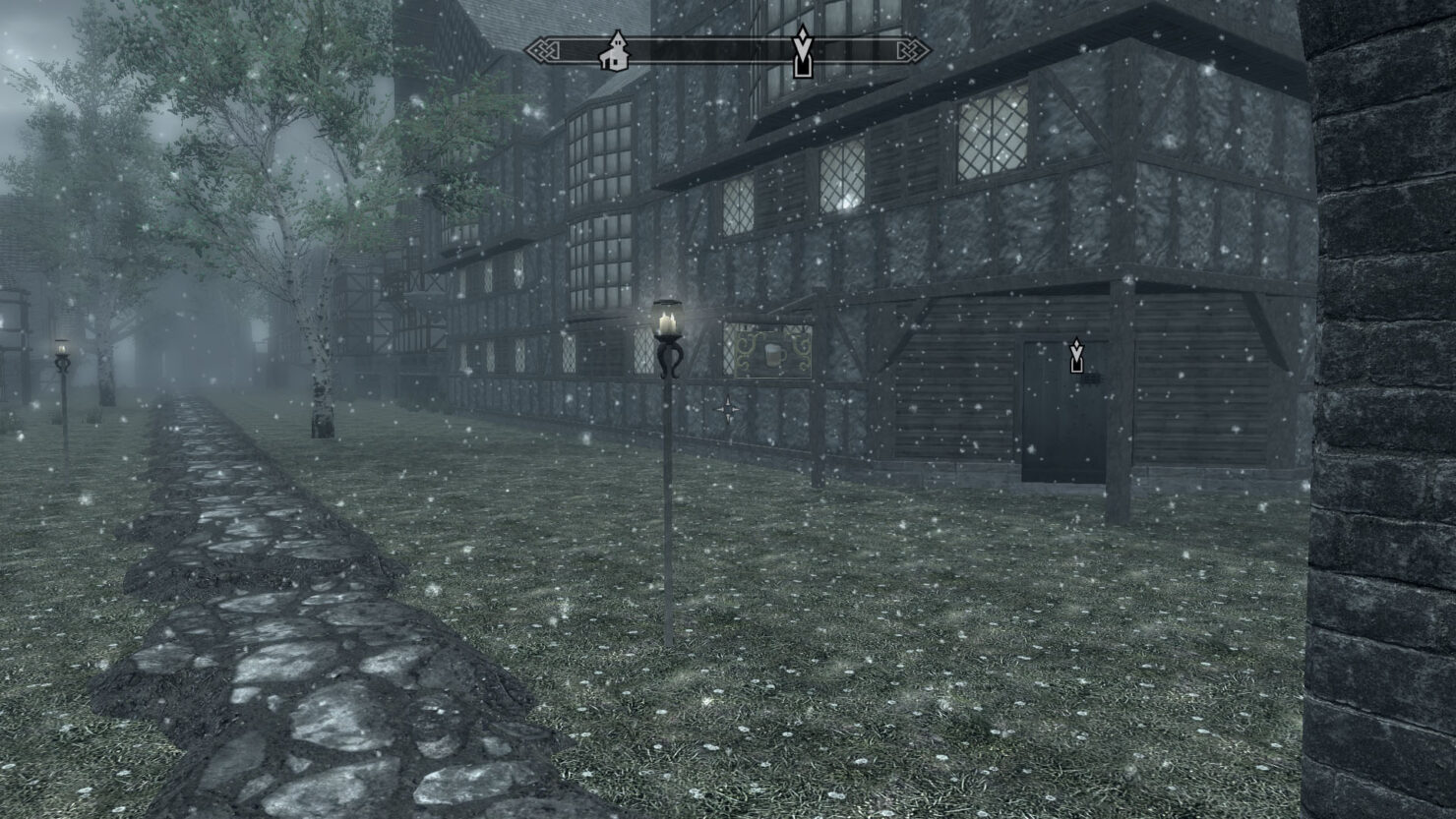 The Skygerfall mod allows players owning both the regular edition of The Elder Scrolls V Skyrim and the Special Edition to experience the second entry in the series with the Skyrim engine. The entire main quest has been reproduced by the mod, complete with magic spells, bestiary and more.

They said it couldn't be done... Daggerfall is too big to fit in the TESV engine... And they were, on the one hand, right! You cannot capture the grand scale or the nearly endless possibilities that exist in a world larger than England! Yet, for all of its vastness and promise, Daggerfall remains a world unfamiliar to many Elder Scrolls fans. The mechanics and graphics feel dated to say the least, and its sometimes unreasonable time limits for quests as well as quest-breaking bugs left many players, even back in the '90's, so frustrated that perhaps a majority of players never finished the Main Quest, preferring to simply explore the world on their own terms, joining guilds or Knightly Orders, or becoming a vampire or a wereboar. And that is a shame, because the Main Quest is actually quite a good story. The purpose of this mod is not to replace TESII: Daggerfall, but to bring some of its magic and lore to Elder Scrolls fans of the Skyrim generation that would never otherwise experience it, as well as perhaps delight those fans of the original game that would love to see the Main Quest in an updated engine, complete with voice acting, re-mastered music and better graphics.

More information on the Skygerfall mod can be found here. You can find the Special Edition version of the mod here.

The Elder Scrolls V Skyrim is now available on PC as well as on PC, PlayStation 4, Xbox One and Nintendo Switch.