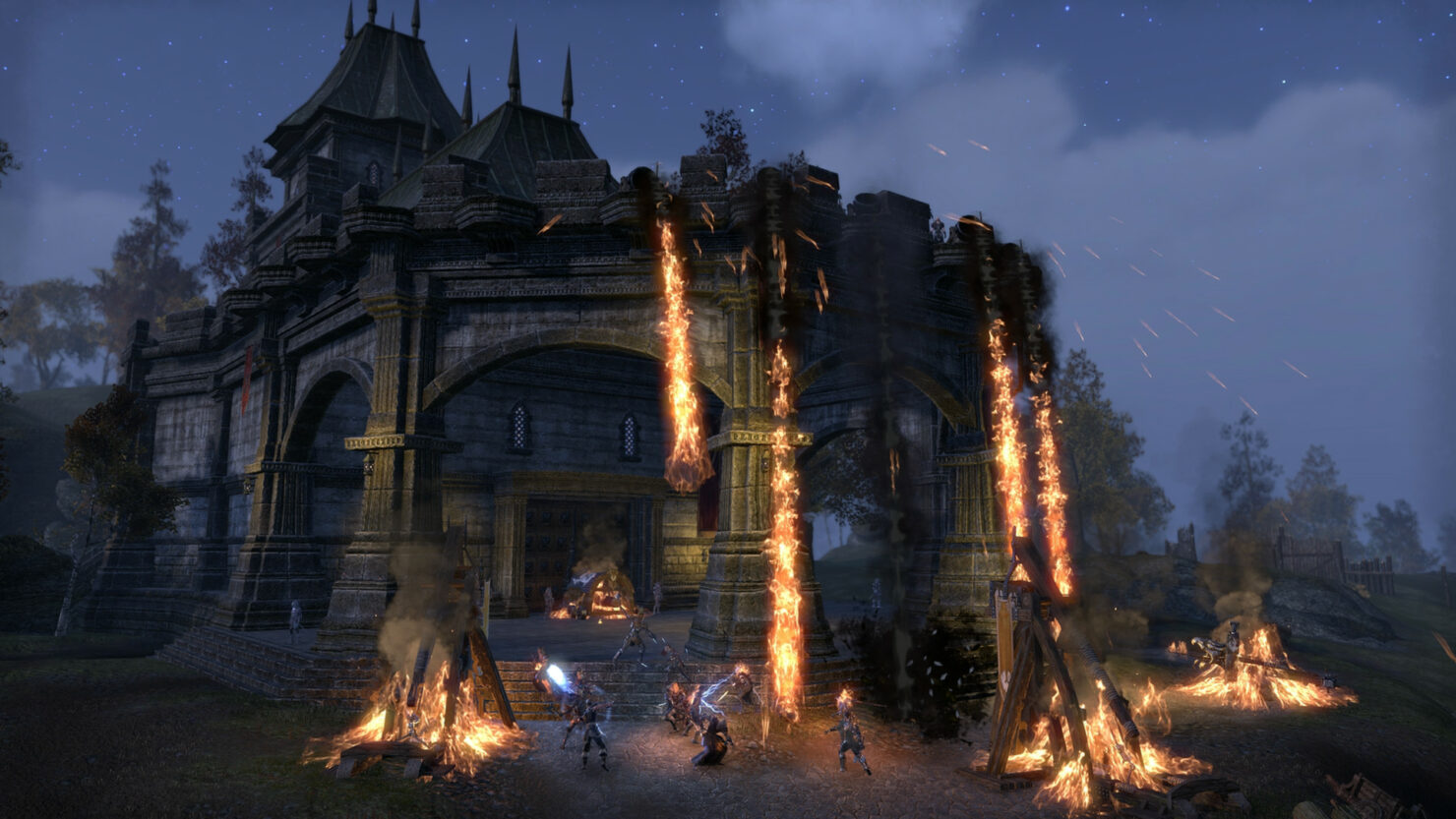 The Elder Scrolls Online now supports Dynamic Learning Anti-Aliasing, and it looks like it delivers superior image quality compared to both DLSS and TAA.

A new comparison video shared by TechPowerUp on YouTube compares the game running at 1080p, 1440p, and 4K resolution, max settings with DLAA, DLSS, and TAA. Especially at lower resolutions, DLAA delivers the best image quality, especially for small objects, but at the cost of around 8% GPU performance.

Many gamers have talked about the possibility of an Ultra Quality mode for DLSS to provide better image quality with a minimal performance uplift or the ability to run DLSS completely at the native resolution. With NVIDIA DLAA, the option to run a high-quality anti-aliasing solution without an upscaling component is finally here, and it indeed provides better image quality than both TAA and DLSS, but at a slight cost of around 8% GPU performance. We hope that from now on out, DLAA will be present in every upcoming DLSS implementation of a game because it's always great to have a wide range of options between maximum image quality and maximum performance.

DLAA support for The Elder Scrolls Online has been announced last week by developer ZeniMax Online Studios, with Lead Graphics Engineer Alex Tardiff providing some additional details on the new technology, highlighting how its implementation made sense for the game, as many people are running it at high FPS already.

We are adding a new option for NVIDIA DLAA (Deep Learning Anti-Aliasing), using their DL technology, but without the upscaling component, at full resolution for some fantastic AA quality. On RTX cards people run ESO at high fps already, so a pure AA option works well! Huge thanks to the team at NVIDIA for humoring and then supporting us releasing this when we brought up and tested this hijacking of their DLSS tech into its own thing. It's not something every game would need, but for ESO it just made sense.

The Elder Scrolls Online is now available on PC and consoles worldwide.