The Duke Controller Is Coming Back in Holiday 2017, Remade for Xbox One & Windows 10 PC 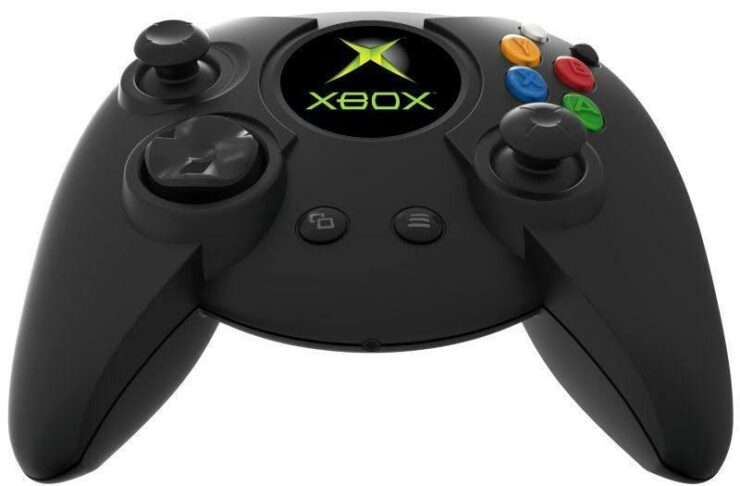 It's happening. The original Xbox Duke controller is coming back this Holiday, remade specifically for the Xbox One console (all of its editions) and Windows 10 PC.

Californian company Hyperkin announced as much today while adding the following information.

The nicknamed Duke controller for the original Xbox was big, bold and tough. On June 11, Hyperkin, a video game hardware development company from Los Angeles, announced that - in partnership with Xbox - it is bringing back The Duke for the Xbox One family of devices (Xbox One, Xbox One S, and Xbox One X) and Windows 10 PCs. Hyperkin's Research and Development team sought the assistance and the blessing of Seamus Blackley, who played an integral part in the original Xbox team.
The Duke sports a faithful recreation of the original controller's form-factor with some updated features: a logo display screen, left and right bumpers, and a 9 ft. detachable cable.

The Duke controller was remade with the help of Seamus Blackley, often considered to be the 'father' of Xbox. A few months ago, he had expressed his interest in reviving this legendary (for better or worse) controller; it looks like he found the right partners to do that.

Would you buy and use the Duke controller? Let us know in the comments!