The Division Beta Codes Being Sent Out By NVIDIA 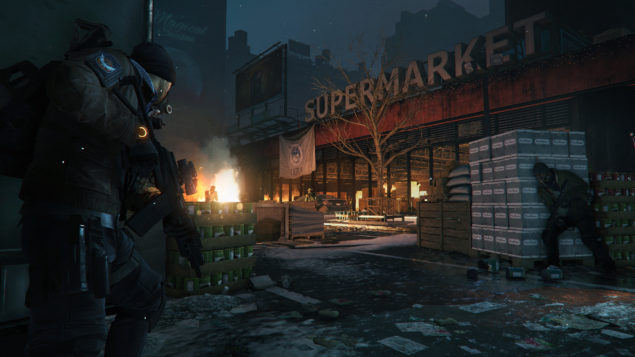 The upcoming The Division beta test is really close now and in case you don't have a code yet, NVIDIA has you covered.

Just a couple of hours ago, people on the Web started reporting an email by NVIDIA with a coupon code that grants access to The Division beta.

According to the email, quantities are limited so you'd do best to redeem your coupon and get closed beta access as soon as possible if you're interested.

The Division beta will begin on January 28 for Xbox One users, while PC and PlayStation 4 gamers will have to wait for January 29; the beta will end for all platforms on January 31. The email also mentioned that it will be possible to preload the game (which will take up about 26GB on your hard drive) from January 26.

Lately, a lot of information on the game was dropped or leaked. For instance, we already know the PC graphics settings and even the likely system requirements. Stay tuned for more on this highly anticipated title as the March 8 release date draws near.