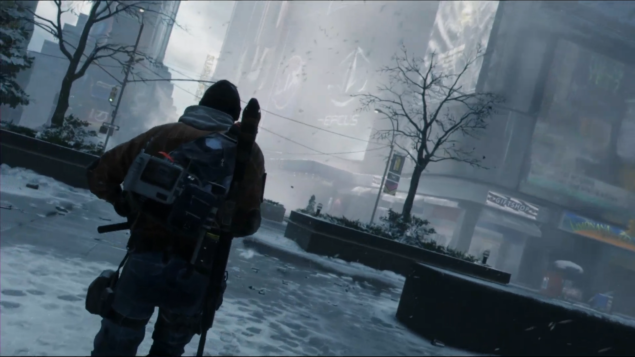 The Division beta is set to begin on January 28 for Xbox One gamers and January 29 for PC and PlayStation 4, so it's just about ten days away.

In case you need to free up some space on your hard drive to install it, the file size of The Division Beta has just been leaked on Reddit. 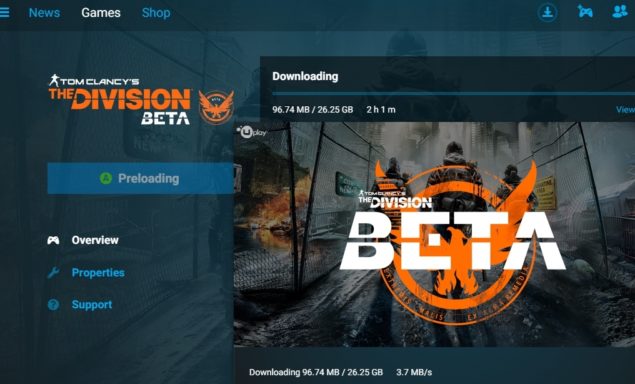 It's 26.25GB, roughly 3GB more than the Xbox One Alpha test that took place in December, hinting that more content may have been added by Ubisoft Massive.

This is for the PC version of the game, though it's unlikely that the file size will be much different for PlayStation 4 or Xbox One.

It should be noted that the user in question is already downloading the beta since he will take place in a private test phase. Don't worry, it's not possible to preload the beta just yet for the public.

A lot of information about The Division dropped recently, as a result of the approaching launch. In case you missed it, here's the full scoop on PC graphics settings and some hints on high level PvE content outside of the Dark Zone.